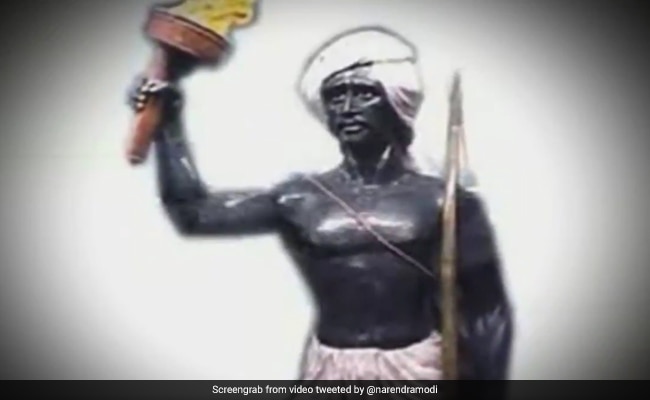 On the occasion, PM Modi also greeted the residents of Jharkhand, which was formed on Munda’s birth anniversary in 2000. Noting that the state enjoys a historical identity and has a distinct culture, the Prime Minister wished that the land of Lord Birsa Munda advances in development journey.

PM Modi said Munda always struggled to protect the rights of tribes and to give impetus to the fight for independence.

His contribution to the country will always be memorable, he said in a tweet.

The government has announced that Munda’s birth anniversary will be celebrated as Janjatiya Gaurav Divas.

Born in the tribal belt of the undivided Bihar in 1875, he rallied tribals against the British colonial rule and its conversion activities, and died in 1900 in Ranchi jail.