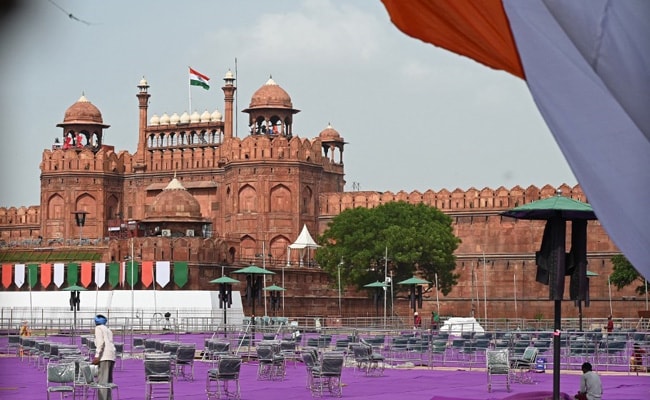 New Delhi:
India is marking 75 years of Independence today, with Prime Minister Narendra Modi leading the celebrations. At 7.30 am, he will unfurl the national flag and address the nation from the ramparts of the iconic Mughal-era Red Fort.

Here are the top 10 facts on this big story: