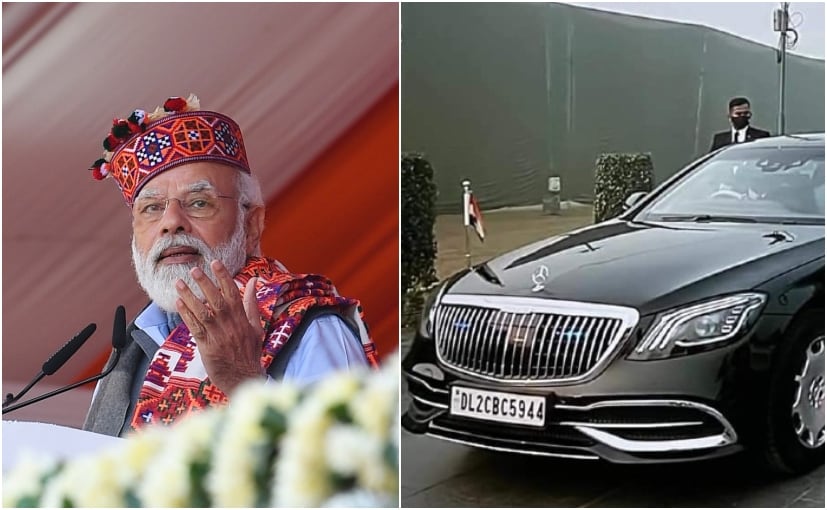 The armoured Mercedes-Maybach S 650 Guard arrives as an upgrade from the Range Rover Vogue and the Toyota Land Cruiser that served as the Prime Minister’s wheels over the past couple of years.

Prime Minister Narendra Modi surely knows how to make power statements and his cars over the years have stood testimony to that. And now making a bold statement is the leader’s newest car, the Mercedes-Maybach 650 Guard. The Prime Minister’s newest armoured vehicle was recently seen at Hyderabad House in Delhi when he arrived to welcome Russian President Vladimir Putin. The armoured Maybach arrives as an upgrade from the Range Rover Vogue and the Toyota Land Cruiser that served as the Prime Minister’s wheels over the past couple of years. The Maybach 650 Guard though arrive with VR10-level protection. 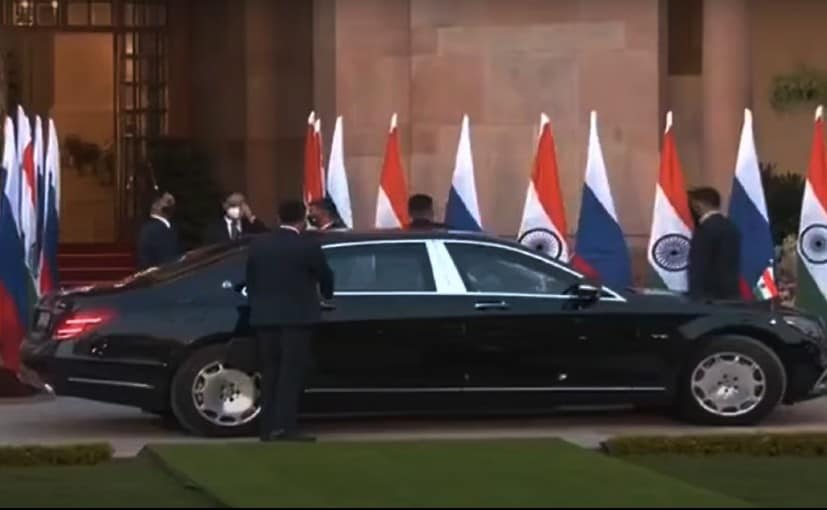 The Mercedes-Maybach S650 Guard offers the highest level of armoured protection available on a production car. The saloon can withstand bullets thanks to the upgraded windows and body shell and can take an assault from AK-47 rifles. The car gets an Explosive Resistant Vehicle (ERV) 2010 rating, thanks to its capability of protecting occupants from a blast of 15 kg TNT from a distance of just two metres. The windows get polycarbonate coating on the inside, while the under-body has been heavily armoured to protect the occupants from a direct explosion. The cabin also gets a separate air supply in case of a gas attack.

Power comes from the 6.0-litre twin-turbo V12 engine that develops 516 bhp and about 900 Nm of peak torque. The top speed is restricted to 160 kmph. The car also gets special run-flat tyres that will continue to function in case of damage or puncture to ensure a quick getaway. Other creature comforts are carried over from the standard Maybach S-Class including the plush interior with seat massagers, while the seats themselves have been repositioned for enhanced legroom. 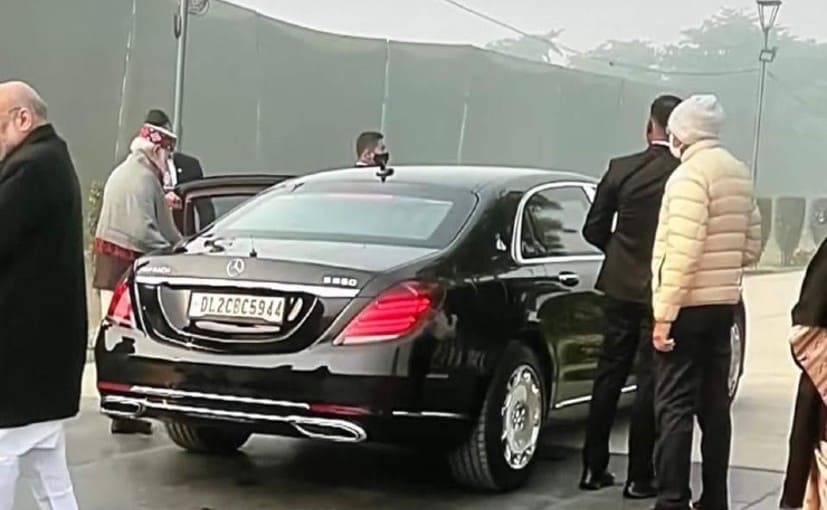 The Mercedes-Maybach S650 Guard comes with VR10-level protection, the highest available on a production vehicle

The request for a new car is usually put up by the Special Protection Group or SPG, which is responsible for safeguarding the country’s state heads. SPG identifies the security requirements and then takes the decision if the state head requires a vehicle upgrade. Do note, the SPG orders for two identical cars with the second vehicle used a decoy. Each vehicle costs about ₹ 12 crore.

Over the years Prime Minister Modi upgraded to quite a few cars. Having started off with the humble yet bulletproof Mahindra Scorpio which was his daily driver as the Gujarat Chief Minister, he later moved up to the BMW 7 Series High-Security Edition as he took the Prime Minister’s seat in 2014. Modi later traded up to the Land Rover Range Rover Vogue and the Toyota Land Cruiser that have been time and again seen in his convoy. 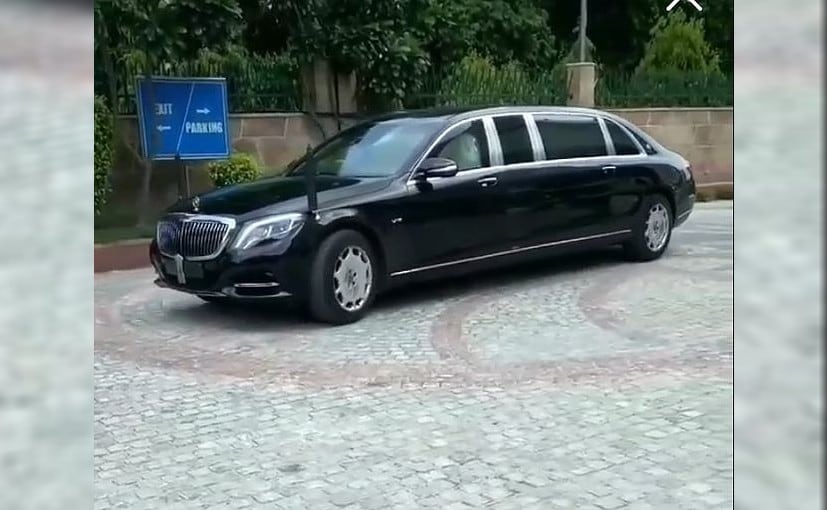 It’s also interesting to note that President Ram Nath Kovid upgraded from his W221 Mercedes-Benz S 600 Pullman Guard to the new Mercedes-Benz S-class Pullman Maybach Guard earlier this year. Compared to the W221 S-Guard that offers VR7 protection, the new S 600 Pullman Guard offers VR9-level protection for its occupants. The upgrade to the new car was due to take place in 2020 but was delayed in light of the COVID-19 pandemic as a measure to cut costs. The car was inducted into the President’s fleet earlier this year. Both the Mercedes-Maybach S 600 Pullman and the S 650 Guard are made to order vehicles. The automaker carries a thorough background check before accepting orders.