PM Modi’s birthday: BJP is aspiring is to get more than 1.5 crore vaccines administered.

The Bharatiya Janata Party (BJP) aims to make Prime Minister Narendra Modi’s birthday historic by setting a record of the maximum number of COVID-19 vaccine inoculations on the day.

To achieve this milestone, BJP has prepared its health volunteers to ensure that the maximum number of people get their COVID-19 vaccines on the day.

India has administered more than one crore COVID-19 vaccines in a day on earlier occasions.

The target that BJP is aspiring is to get more than 1.5 crore vaccines administered on Friday.

Here are the Live updates:

The cake was in the shape of the vaccine syringe.

The party workers expressed gratitude to the Prime Minister for the COVID-19 vaccination drive. “Thanks to Modiji for Namo Tikka” read a phrase on the cake.

Several party workers were seen wearing white t-shirt and masks, both with a slogan and Prime Minister’s image. They also held his posters at the celebration. 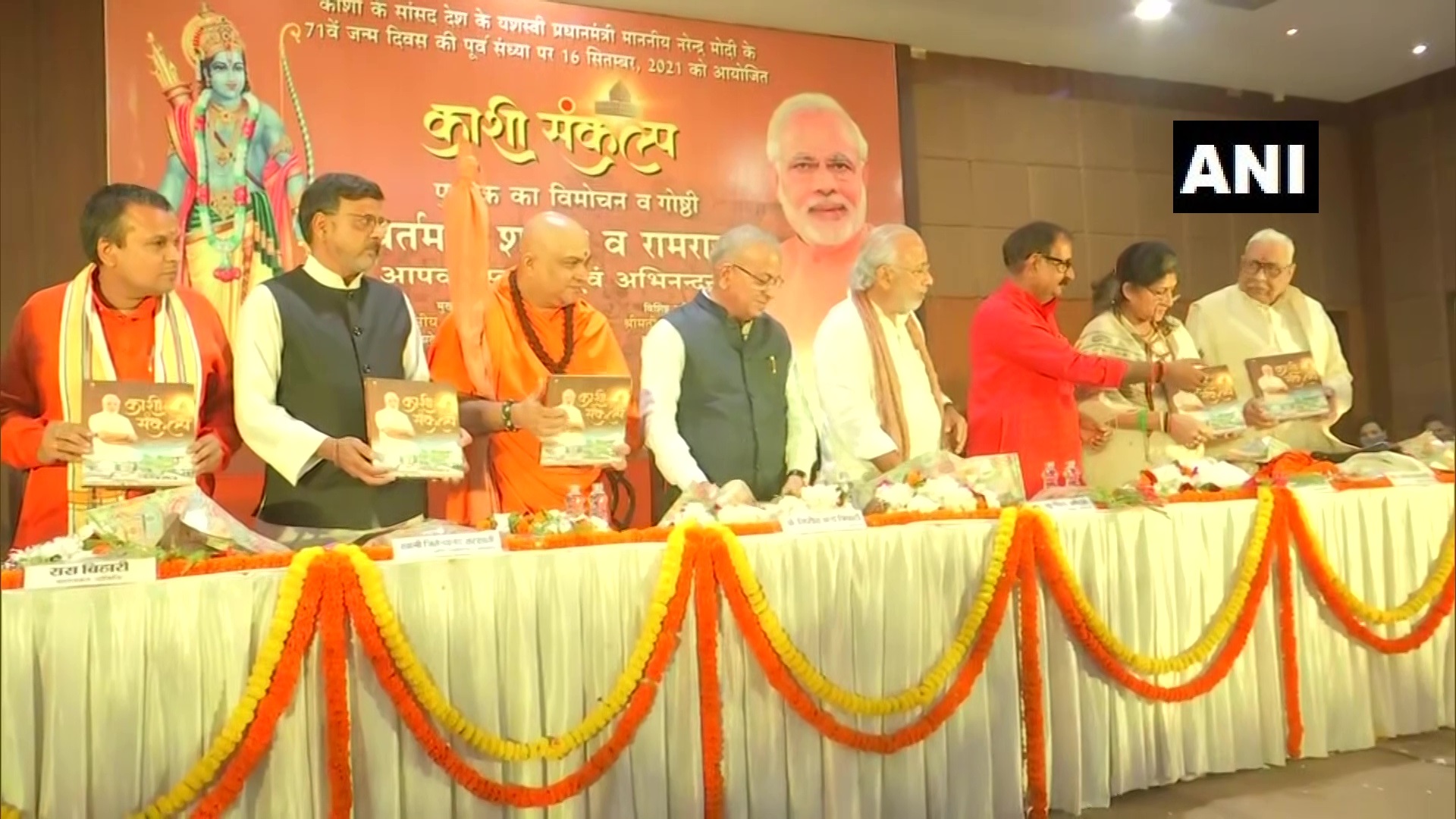