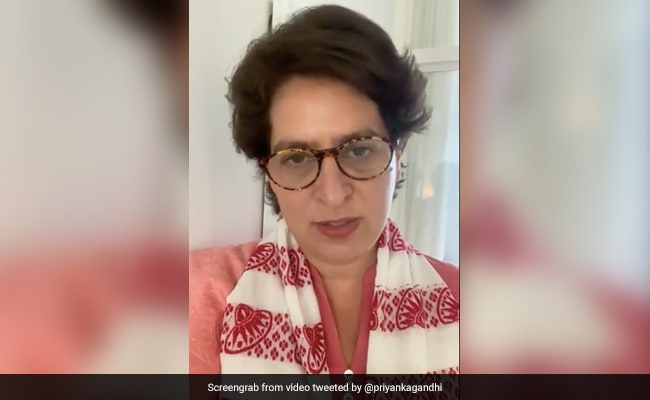 Priyanka Gandhi attacked the central government over the rising prices of LPG cylinders.

“Prices continue to rise. No money to fill the cylinder. Businesses are closed. This is the suffering of common women. When will we talk about their pain? Reduce inflation,” said Priyanka Gandhi in a tweet that also features a video of a woman talking about rising cooking gas prices.

Earlier on August 11, Priyanka Gandhi had slammed the Central Government over the issue of inflation and also asked the Centre to give subsidies to the poor on Ujjwala LPG cylinders.