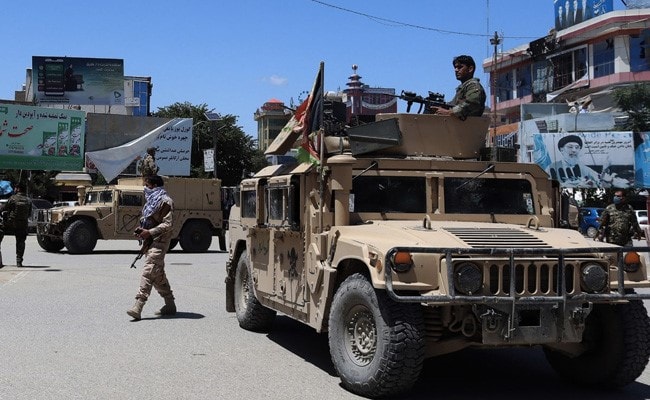 Kunduz is the most significant Taliban gain since the insurgents launched an offensive in May.

The insurgents have snatched five provincial capitals since Friday in a lightning offensive, almost a month before the 20th anniversary of the September 11 attacks that sparked the American-led invasion.

“A prolonged civil war is a more likely outcome than a swift Taliban takeover of the entire country. They’re being very smart about this. They’re not launching major strikes into Kabul,” former US ambassador to Afghanistan, Ryan Crocker, told ABC’s “This Week”.

Kunduz, Sar-e-Pul and Taloqan in the north fell within hours of each other Sunday, lawmakers, security sources and residents in the cities confirmed.

Kunduz is the most significant Taliban gain since the insurgents launched an offensive in May as foreign forces began the final stages of their withdrawal.

It has been a perennial target for the Taliban, who briefly overran the city in 2015 and again in 2016 but never managed to hold it for long.

“They’re doing what they’re doing in part to create a climate of fear and panic. They are succeeding wonderfully,” Crocker added, referring to the Taliban.

The withdrawal of foreign forces is due to finish at the end of this month and Crocker said he could not see any circumstance under which the United States would send its troops back.

“President (Joe) Biden has made that clear. We’re going out and are staying out,” the diplomat added. “He owns it. It’s already an indelible stain on his presidency.”