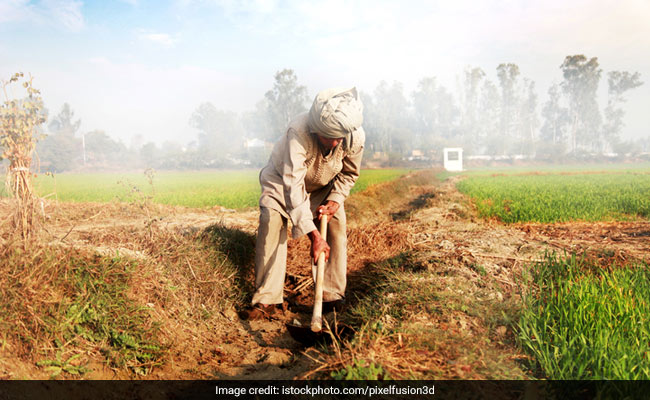 During the Rabi season, 90 to 95 lakh hectare area is normally sown in the state (Representational pic)

Mr Gehlot wrote a letter to the PM to draw his attention towards the inadequate supply of urea to the state against the sanctioned allocation, according to a release.

Earlier, Chief Secretary Niranjan Arya had also written a letter to the Union Cabinet Secretary Rajiv Gauba and urged him to increase the supply of urea, the official statement said.

Apart from this, Principal Secretary- Agriculture and Commissioner-Agriculture have also met the ministry officials to apprise them of the difficulties being faced by the farmers due to the shortage.

During the Rabi season, 90 to 95 lakh hectare area is normally sown in the state for which 13.50 lakh metric ton of fertilizer is required.

This time, sowing area is estimated to be 1 crore hectare and the demand of urea in the state is expected to increase to 14.50 lakh metric ton.