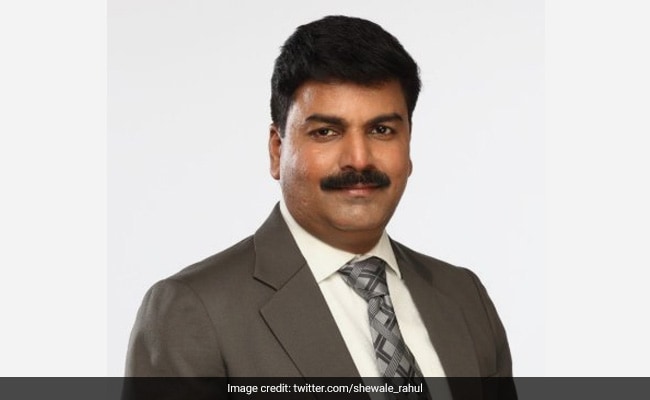 Rahul Shewale, a Lok Sabha member from the Eknath Shinde-led Shiv Sena faction, has demanded a probe by the National Investigation Agency into the complaint of rape filed against him by a woman, who he alleged had links with Pakistan and fugitive gangster Dawood Ibrahim.

“The woman is making baseless allegations against me… She is a habitual complainant and has been harassing me and my family for the last two years. She has links with Pakistan and Dawood Ibrahim. She is misusing the help I provided during the COVID-19 pandemic and wants to finish off my political career,” Mr Shewale claimed.

A court in Andheri has directed that a case be filed against the woman, he said, adding that his wife has filed a complaint against her at the Govandi police station.

“The police are on the lookout for the woman. It is a serious matter that the woman is being shielded and brought on a public platform. The Yuva Sena and Nationalist Congress Party are behind this move,” Mr Shewale alleged.

On Thursday, Maharashtra Legislative Council Deputy Chairperson Neelam Gorhe asked the state government to form a Special Investigation Team or SIT to probe the rape allegations against the Mumbai South Central MP after the matter was raised in the House by Shiv Sena (UBT) MLCs.

The woman had levelled the allegation against Mr Shewale earlier this year.