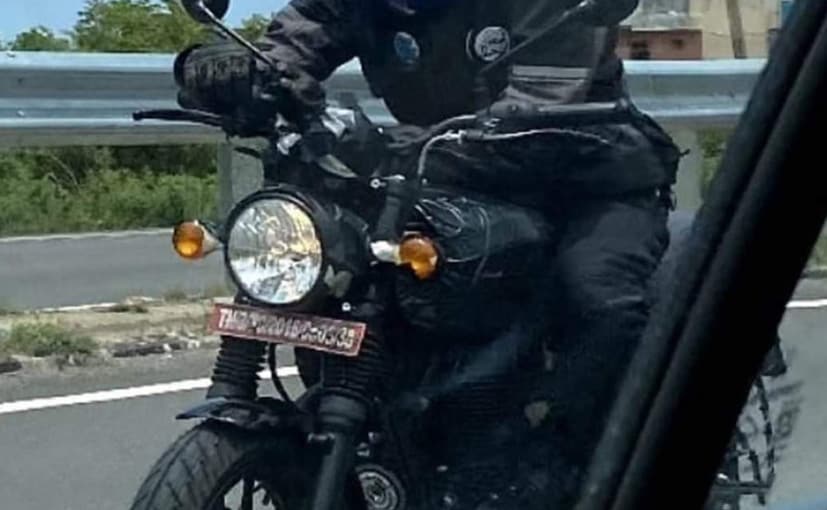 The Royal Enfield Hunter 350 is rumoured to be an urban cruiser with modern-retro styling and is likely to share its underpinnings with the Meteor 350.

The Royal Enfield Hunter 350 gets circular headlamps, indicators, mirrors and a single seat

Royal Enfield has a number of new motorcycles in the pipeline based on the brand’s new platforms. While the Meteor 350 is the first motorcycle to be based on the new platform, the company is now readying an urban cruiser. The latest spy shots certainly hint at the same and the upcoming motorcycle could be the Royal Enfield Hunter 350. While there’s no official word yet, the images do give us a glimpse of what we can expect from the offering. The upcoming Royal Enfield Hunter 350 is expected to get modern-retro elements including the circular headlamp, turn indicators, rearview mirrors and taillight. The model is likely to share much of these parts with the Meteor 350 while sporting conventional bulbs. The big change though is the single-piece seat and cropped fender, as seen on the test mule. Other notable elements include the flat handlebar, alloy wheels, fork gaiters, and what appears to be an upswept exhaust.

Power is likely to come from the same 349 cc single-cylinder engine that debuted on the Meteor 350. The motor makes 20.2 bhp and 27 Nm of peak torque. It’s paired with a 5-speed gearbox. Other hardware bits including the telescopic front forks and dual shocks at the rear, along with dual disc brakes with ABS will be standard. 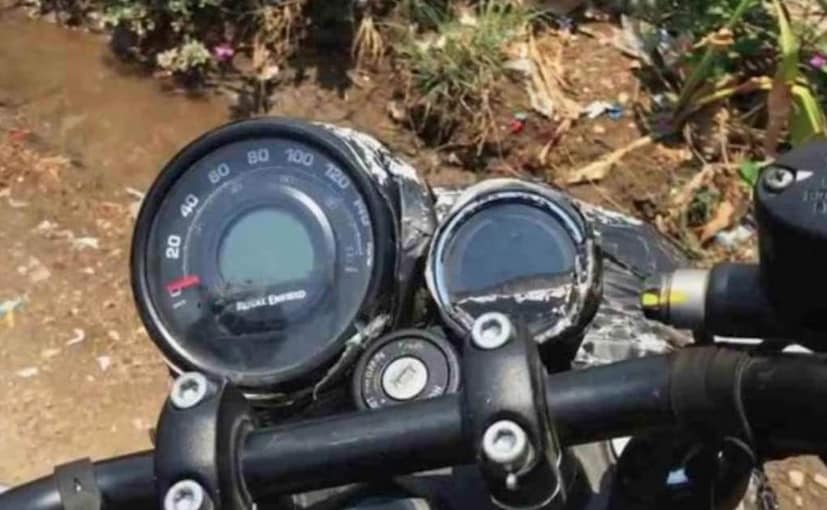 Speculations suggest that the upcoming Royal Enfield Hunter 350 will be one of the most affordable motorcycles to come from the manufacturer. But we reckon it will be a sportier alternative to the Meteor 350 along the same lines as the Jawa 42, and the Honda CB350 ₹ It is also likely to get the semi-digital instrument console and the Tripper navigation display pod. The Hunter 350 is still a while away from launch even the test mule looks ready for production, and is expected to arrive sometime next year. Meanwhile, Royal Enfield is gearing up to introduce the new generation Classic 350 later this year that will arrive around the festive season.