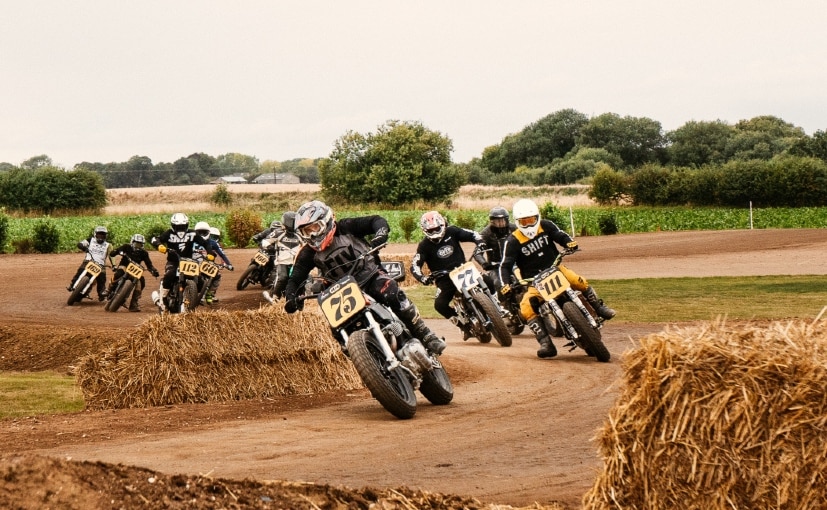 Royal Enfield has claimed yet another motorsport victory, winning the 2021 DTRA Flat Track “Twins Class” Championship in the brand’s first year of competitive Flat Track racing in Europe. Royal Enfield team mates Gary Birtwistle and Paul Young combined to claim the chequered flag at all 5 rounds of racing, and secured both first and second places in the Championship. The fifth and final round of the 2021 DRTA season, culminated in a unique TT circuit at Greenfield Dirt Track, Lincolnshire. 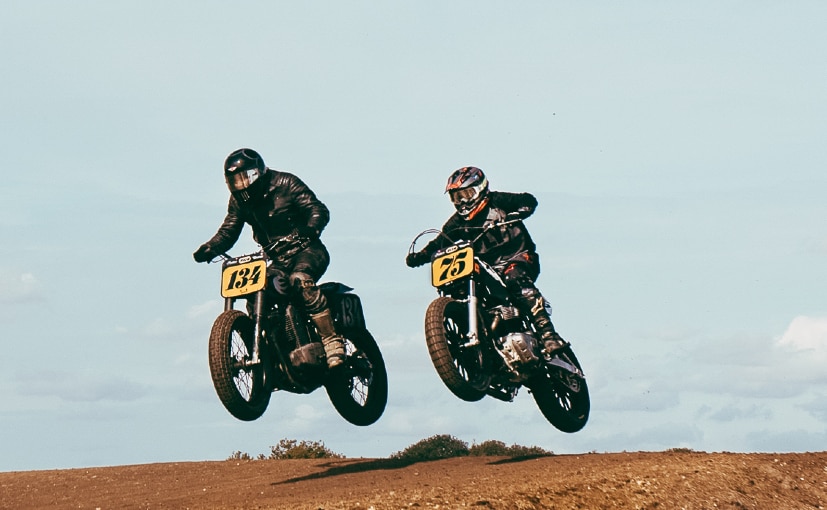 With Royal Enfield’s principal rider, Gary Birtwistle, having his season cut short with a broken scaphoid bone in his wrist (after having won all of the first 3 races), it all came down to teammate Paul Young to secure the Championship Crown for the Royal Enfield Team. Paul is relatively new to flat track, although he has years of GP2 racing experience under his belt. Nevertheless, he flew through the qualifying heats and found himself at the front of the grid heading into the final. 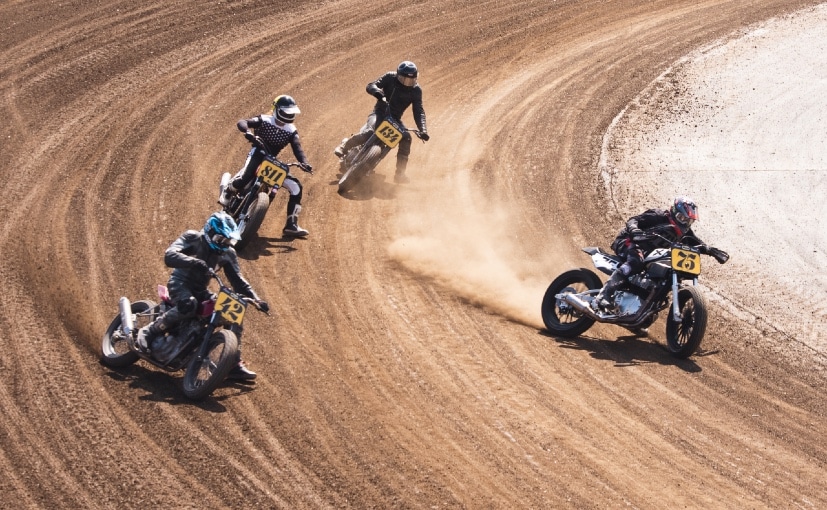 The result marked Royal Enfield’s first “factory” European championship win since the legendary Johnny Brittain won the ACU Star, the National Trials Championship, back in 1956. This win marks an exciting new milestone for Royal Enfield, as the British-origin, Indian motorcycle brand develops its footing in the world of competitive racing.

So, will Royal Enfield create a One Make Championship closer home in India, utilising race-prepped Continental GT 650 bikes for Indian racers? Wishful thinking, but as the old adage goes, “Race on Sunday, sell on Monday,” that could be something right up the alley of a brand re-inventing itself, not just as a global leader in the mid-size motorcycle space, but also in the world of competitive racing. The times, they are surely, and certainly changing!