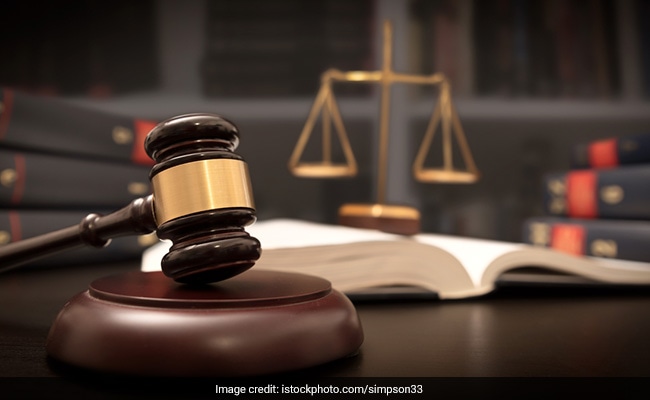 An employment tribunal has now awarded her Rs 15 lakh in compensation.

A woman who worked in a firm’s administration department won nearly Rs 15 lakh in compensation after being fired immediately after telling her bosses that she was pregnant, according to The Telegraph.

Charlotte Leitch, 34, was fired from her job at the Essex-based security system supplier after telling her manager, who is also a mother, that she was expecting a child. Ms Leitch said that she was left feeling “degraded and worthless” after the incident, according to the news outlet.

According to The Mirror, Ms. Leitch told her manager that she had experienced a number of miscarriages in the past and was concerned about the welfare of her unborn child. But she received termination from her work in place of consolation.

Her boss claimed that Ms. Leitch was not entitled to any maternity leave as she had yet to sign her new employee contract and told her: “We have no obligation to keep you on. Within weeks of being sacked, she sadly lost her baby,” as reported in The Mirror.

She began working for CIS Services as an administrative assistant in May 2021, the tribunal was told, and earned 20,000 pounds annually.

After determining that Ms Leitch was fired for reasons “connected with her pregnancy,” the employment tribunal has now awarded her 14,885 Pounds (Rs 14,86,856) in compensation.

Speaking after the employment tribunal, she said, “It traumatised me. It had a severe impact on my life. It caused absolute chaos. I couldn’t hold down another job; I got panic attacks all the time.