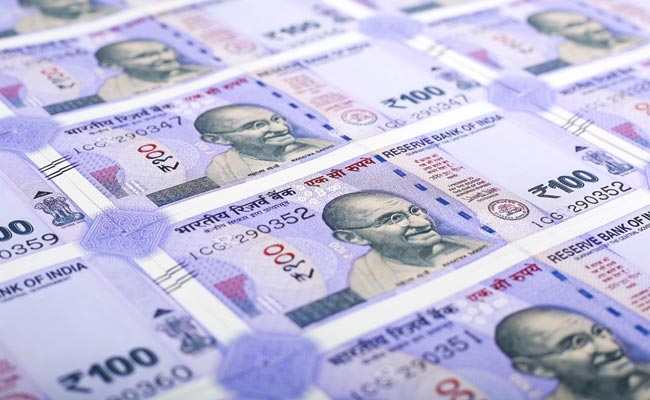 On Wednesday, the rupee recovered from its all-time low level and settled at 82.82 against the dollar.

Rallying for the second straight session, the rupee jumped 37 paise to close at 82.45 against the US dollar on Thursday amid a weak greenback overseas.

At the interbank foreign exchange market, the domestic unit opened at 82.75 and touched an intra-day high of 82.50 and a low of 82.80 against the greenback.

It finally ended at 82.45, registering a rise of 37 paise over its previous close.

On Wednesday, the rupee recovered from its all-time low level and settled at 82.82 against the dollar.

The dollar index, which gauges the greenback’s strength against a basket of six currencies, declined 0.06 per cent to 104.18.

“The Indian rupee gained for a second day in trot supported by a weaker greenback and stronger regional peers. However, the gain was curtailed amid foreign fund outflows…,” said Dilip Parmar, Research Analyst, HDFC Securities.

The December Federal Open Market Committee (FOMC) minutes barely affected the forex market as nothing new came from the minutes, he added.

Foreign Institutional Investors (FIIs) remained net sellers in the capital markets on Thursday as they offloaded shares worth Rs 1,449.45 crore, according to exchange data.

Focus will be on services PMI and private payrolls numbers from the US.

According to Jateen Trivedi, VP Research Analyst at LKP Securities, the rupee gained as crude oil prices were trading below USD 80 per barrel.

“Rupee finds support on back of strong fall in oil prices as India’s import bill reduced strongly… Rupee range can be seen between 82.25-82.75,” Trivedi said.