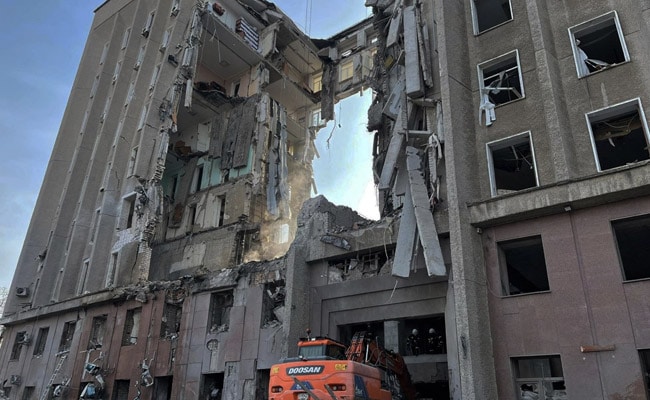 Russia said on Friday it had destroyed a training centre for foreign mercenaries near the city of Odesa as part of its military campaign in Ukraine.

“High-precision missiles of the Bastion coastal missile system destroyed a foreign mercenary assembly and training centre near the village of Krasnosilka, northeast of Odesa,” a defence ministry spokesperson said in a briefing.