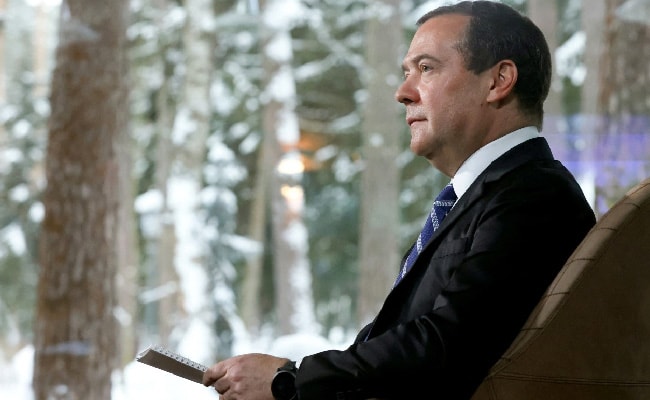 Dmitry Medvedev said Russia has the might to put all of our brash enemies in their place.

Russia has the might to put enemies led by the United States in their place and Moscow will foil the West’s Russophobic plot to tear Russia apart, one of President Vladimir Putin’s closest allies said on Thursday.

Dmitry Medvedev, who served as president from 2008 to 2012 and is now deputy secretary of Russia’s security council, said the United States had stoked “disgusting” Russophobia in an attempt to force Russia on its knees and then rip it apart.

“It will not work – Russia has the might to put all of our brash enemies in their place,” Medvedev said.