Sam Sunderland bagged the maiden victory for GasGas in the 2022 Dakar Rally, while both riders of Hero MotoSports Team Rally finished in the top 20.

The 2022 Dakar Rally concluded recently with Sam Sunderland bagging the maiden victory for GasGas in the Moto category. Meanwhile, Nasser Al-Attiyah emerged as the winner in the four-wheeler category bringing down the curtains on one of the toughest rallies in the world. The 2022 Dakar saw a spread of varied terrain comprising dunes, slush, muck and more. Storms and torrential rainfall made matters even more complicated for the participants over the two-week period. 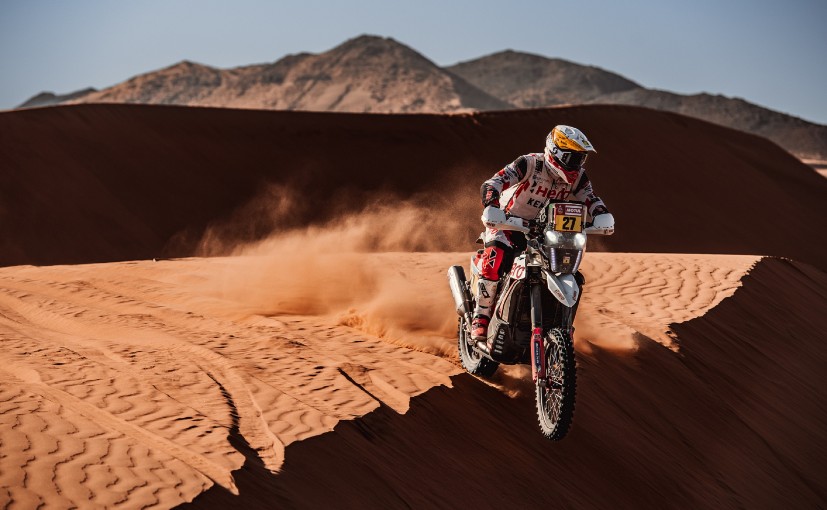 In the Moto category, Sam Sunderland saw a late move into the lead that eventually won him the rally. The multiple stages different winners across the two weeks but Sunderland managed to take lead in the penultimate stage and went on to hold on to the position crossing the chequered flag 3m27s over Honda rider Pablo Quintanilla. Coming in third was KTM rider Matthias Walkner. Sunderland’s victory not only means a big deal for GasGas but also for the KTM Group at large as it managed to break Honda’s success streak after two consecutive victories. 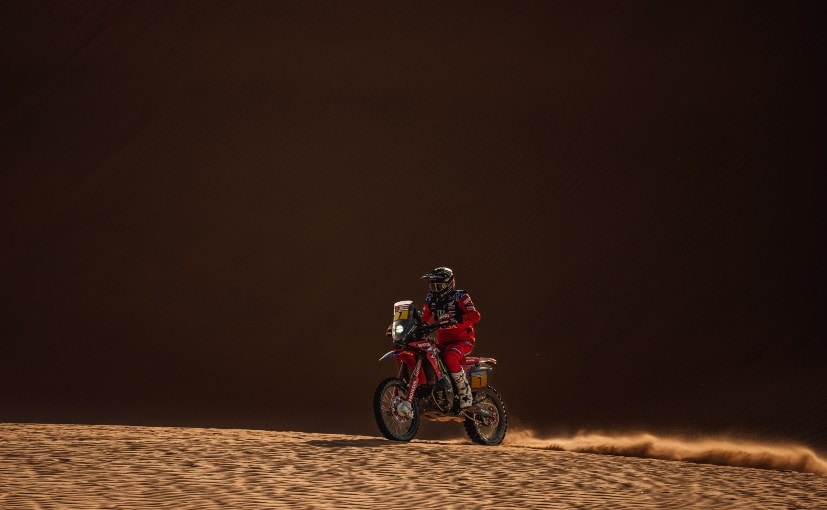 Being the only Indian team at Dakar this year, Hero MotoSports Team Rally saw both of its riders finish safely and in the top 20. Joaquim Rodrigues led the rally for Hero and also won Stage 3, the first-ever for an Indian team while going on to take a podium in Stage 11. The rider had a brilliant run and finished 14th overall. His teammate Aaron Mare was no different. A last-minute addition to the team, Mare was supremely consistent with his performance and managed to finish 16th overall despite a few hiccups. 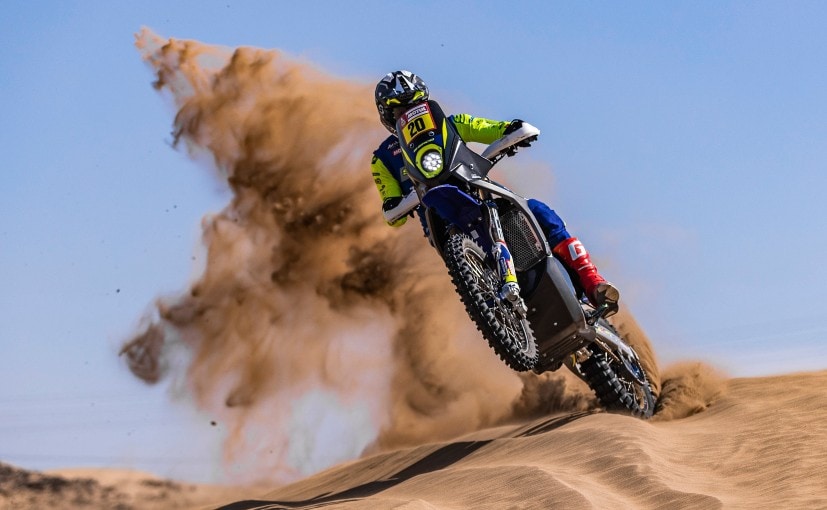 The only Indian rider at Dakar 2022, Harith Noah completed the rally in the Dakar Experience category after a crash forced him to retire in Stage 10. The rider finished Stage 11 in 18th place and the final stage in 23rd place, having been doing consistently well in the previous stages. Noah now needs some well-deserved rest to recover from his crash.