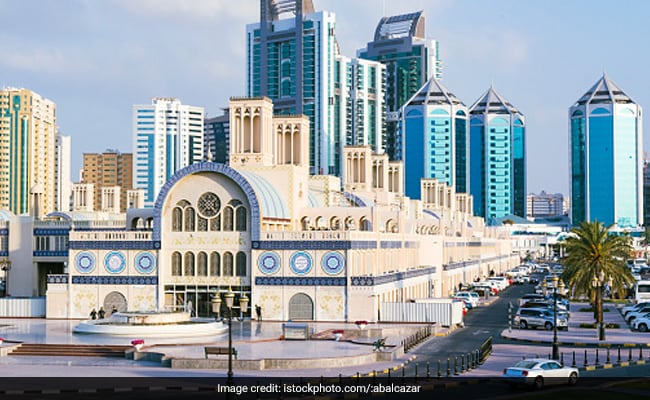 The working week for Sharjah’s government agencies is to be reduced to Monday to Thursday.

The southern Gulf emirate of Sharjah announced Thursday a shift to a three-day weekend for the official sector.

The move comes after the United Arab Emirates said Tuesday it is slashing the official working week to four-and-a-half days and moving its weekend to Saturday and Sunday.

Going a step further, the Sharjah Executive Council said its decision was taken “in line with the UAE vision to enhance its competitive position”.

The working week for Sharjah’s government agencies is to be reduced to Monday to Thursday, and the weekend will run between Friday and Sunday.

The switch, due to begin on January 1, would “support the business environment and economic market, and keep pace with global development”.

While becoming the only Gulf country not to have a Friday-Saturday weekend, the resource-rich and ambitious UAE now comes into line with the non-Arab world.