The EV start-up’s first electric scooter, Simple One receives strong response from customers within days of its launch.

Bengaluru-based electric vehicle manufacturer, Simple Energy has announced that it has received more than 30,000 pre-bookings for the Simple One, the company’s first electric scooter. According to Simple Energy, the response to the first product of a new start-up in the automobile industry has been quite encouraging. The Simple Energy is available for pre-bookings for ₹ 1,947, and the company will be launching operations in 75 cities across 13 states in the next few months. Customers from across India can pre-book the Simple One, and Simple Energy says it intends to launch operations across 175 cities over the next year. 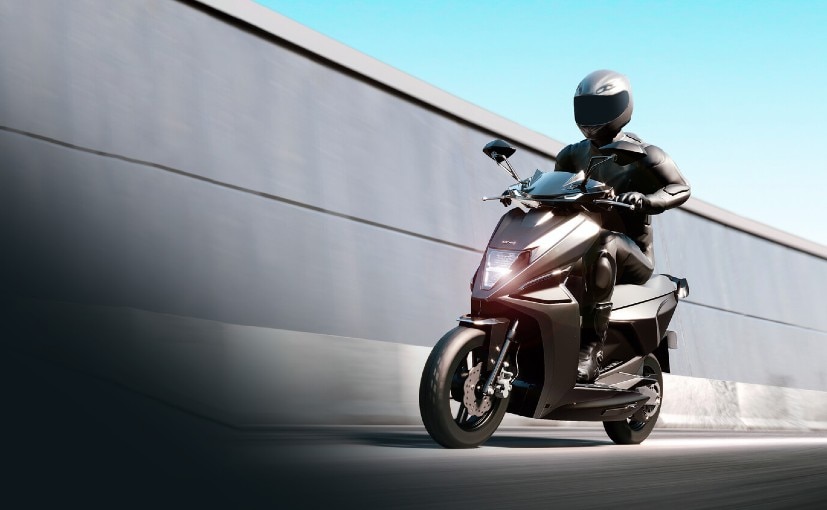 The Simple One can be charged using the company’s upcoming Loop charging network. It will get fast and slow charging options

Speaking about the response to the Simple One, Suhas Rajkumar, Founder, and CEO of Simple Energy said, ” We are elated with the love we’ve been receiving from the launch day. We are grateful to the audience as they believe in the product and have shown support to a home-grown company. We are here to stay!”

Also Read: All You Need To Know About Simple One Electric Scooter 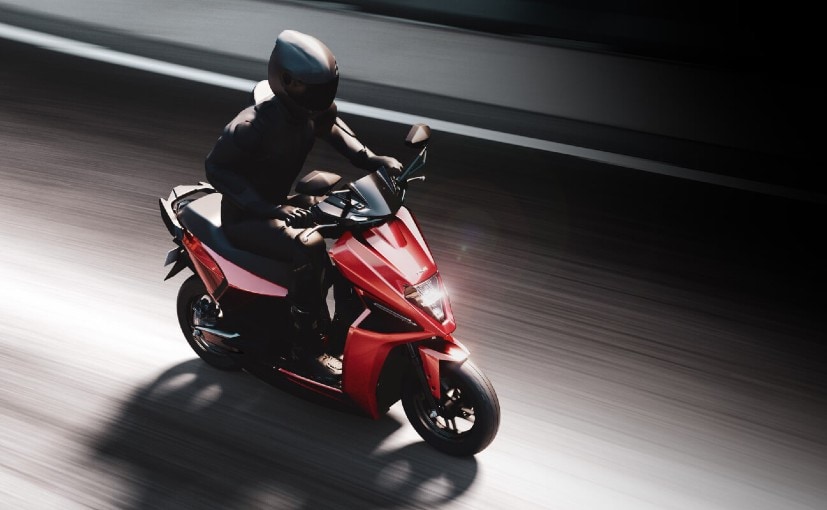 The Simple One is offered in four colour options – Brazen Black, Namma Red, Azure Blue and Grace White. The Namma red shade on the Simple One electric scooter is a tribute to the state of Karnataka. 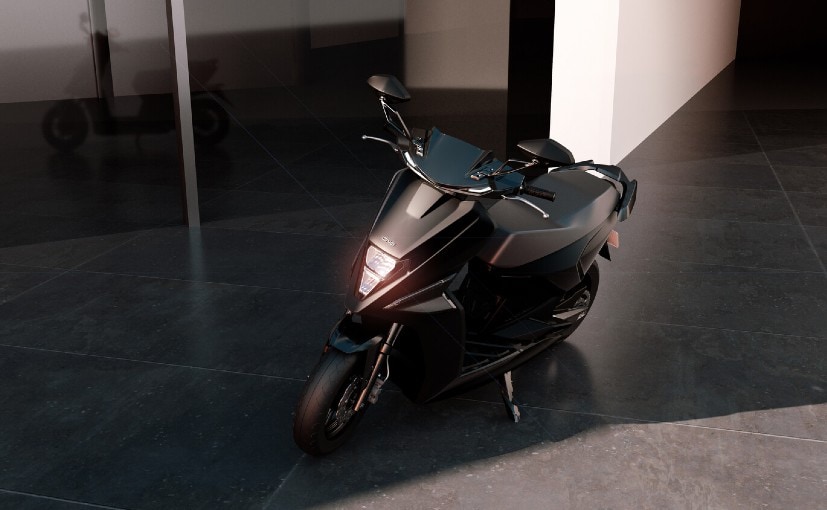 The Simple One is a connected scooter which is 4G enabled, and will have four riding modes, Eco, Ride, Dash and Sonic which can be accessed through a 7-inch touchscreen panel. There’s a long list of features, including Bluetooth connectivity, geo-fencing, over-the-air updates, onboard navigation, access to music control and call control to the connected smartphone, as well as remote telemetrics and even a tyre pressure monitoring system (TPMS). The company has also lanched the Simple Loop charging network for public charging as well as home charging. The company intends to launch over 300 charging stations in the next 7 months across 13 states.