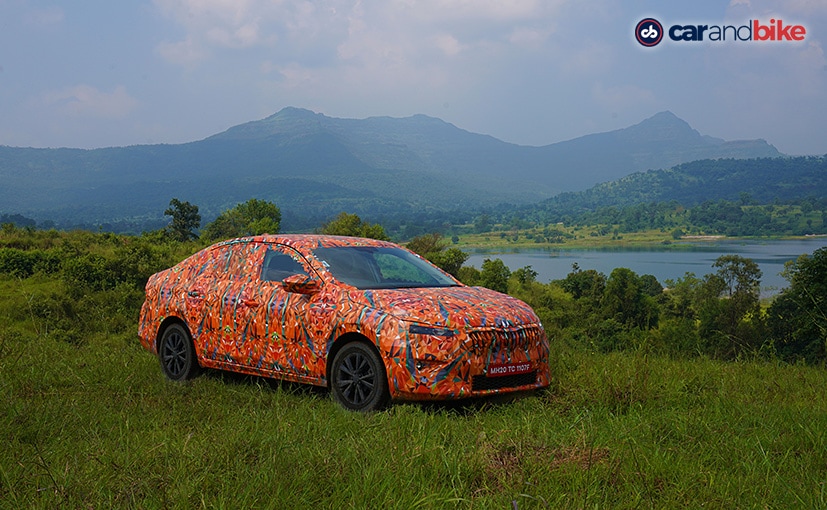 The all-new Skoda Slavia compact sedan is making its global debut in India. It’s the official replacement for the Rapid, and deliveries for the new Slavia sedan will commence in early 2022.

Skoda Slavia, the much-anticipated compact sedan from the Czech carmakers, is all set to make its global debut in India tomorrow. It will be the first sedan model to be based on the company MQB A0-IN platform, which already underpins the brand’s compact SUV, the Skoda Kushaq, and its sister brand Volkswagen’s Taigun. The Skoda Slavia will be the official replacement for the Rapid sedan, which reached the end of its production in October 2021. So, here’s everything that you can expect from the new Skoda Slavia.

Also Read: Skoda Slavia Compact Sedan To Be Unveiled In India On November 18​ 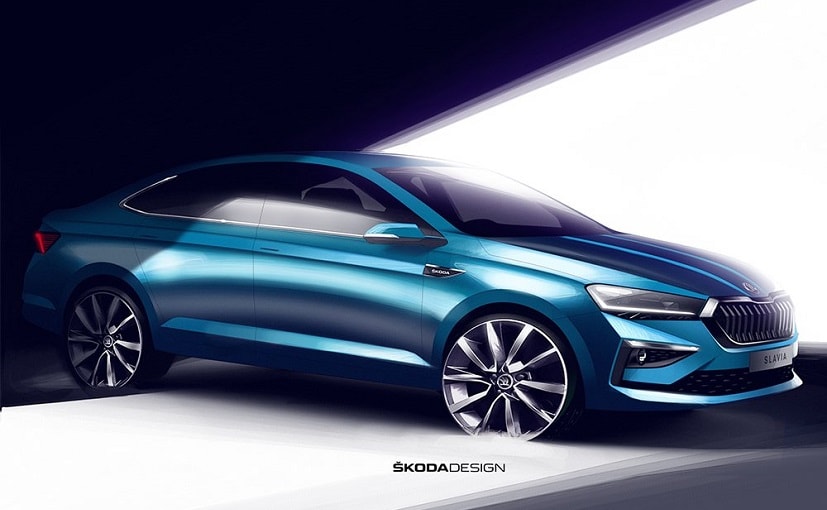 Based on the design sketches of the sedan, the Skoda Slavia very much looks like the baby Octavia

While we have already driven the prototype model of the Skoda Slavia, the model was heavily camouflaged, and it was a preproduction unit. However, the company recently released design sketches of the sedan, and it very much looks like the baby Octavia. Visual cues include the signature butterfly grille with vertical slats and thick chrome borders, flanked by sleek headlamps (possibly LED) with LED DRLs, and sporty multi-spoke alloy wheels. The car also gets an aggressive-looking bumper with a wide mesh-pattern grille for the airdam. 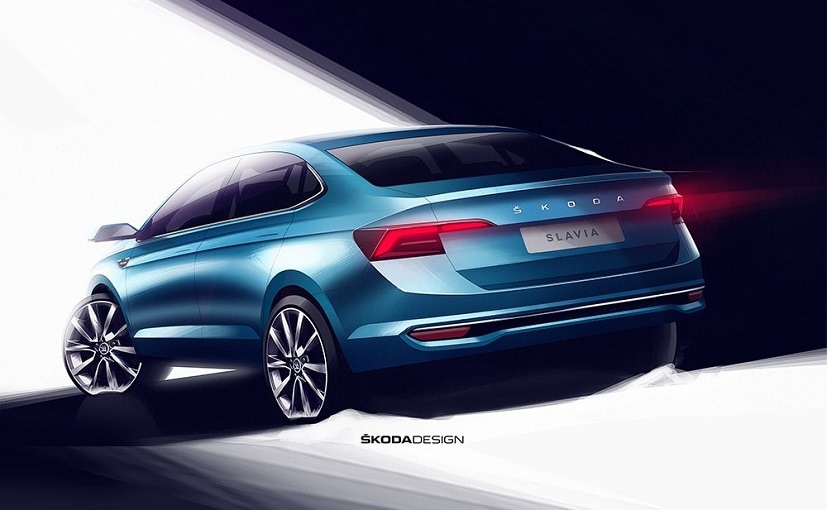 At the rear, the Slavia gets signature C-shaped LED tail lamps which are divided into two parts, and further extend into the boot lid. The roofline slopes gently towards the rear that merges into the boot lid. In terms of dimensions, the new Skoda Slavia’s total length measures 4,541 mm, while its width stands at 1,752 mm. The Slavia is also 1,487 mm tall, and it comes with a wheelbase of 2,651 mm. 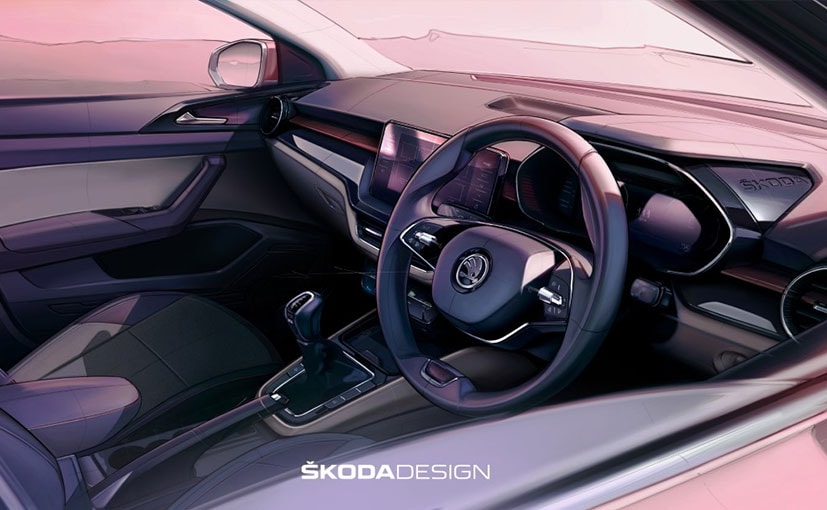 The Skoda Slavia is likely to get the new signature two-spoke multi-functional steering wheel, a fully-digital instrument cluster, and a central arm-rest

Skoda recently also revealed design sketches of the cabin of the Slavia and several design elements have been carried over from some of the brand’s other models. These include distinctive, round air vents, a horizontal decorative trim strip in a contrasting colour, and embossed wordmarks on the binnacle. The car also comes with a 10-inch infotainment display, which is likely to come with Apple CarPlay and Android Auto. The car also gets the new signature two-spoke multi-functional steering wheel, a fully-digital instrument cluster, and a central arm-rest.

In terms of engine details, as we had expected, the Slavia will share its powertrains with the Skoda Kushaq. This means, the Slavia will get the same 1.0-litre TSI three-cylinder engine and the 1.5-litre four-cylinder TSI unit, and both are turbocharged petrol motors. The former makes 113 bhp and 175 Nm of peak torque, and it comes mated to a 6-speed manual gearbox and an optional 6-speed automatic torque converter.

The bigger 1.5-litre motor makes 148 bhp and 250 Nm of peak torque and comes mated to a 6-speed manual gearbox and a 7-speed DSG automatic unit. Also, like in the Kushaq, the Slavia with the 1.5-litre engine comes with active cylinder technology (ACT) which automatically shuts down two cylinders when the engine is at cruising speeds, thus enhancing the fuel efficiency.

We would expect the new Skoda sedan to be launched in the same price bracket as the Kushaq, which is between ₹ 10 lakh to ₹ 17 lakh (ex-showroom, India). It’s unclear whether the prices will be announced at the official unveiling or not, however, deliveries for the new Slavia sedan will commence in early 2022, and it will go up against the likes of the Honda City, Maruti Suzuki Ciaz and Hyundai Verna.