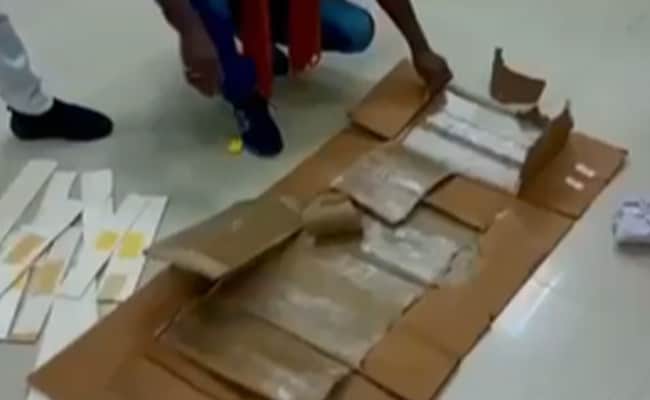 The Ugandan woman was arrested and an investigation is on, officials said.

Over 1,500 grams of Methaqualone and 644 grams of Heroin were seized at the airport in Chennai and an Ugandan national was arrested in this connection, the Customs department said on Tuesday.

With the assistance of sniffer dog ‘Orio’, Customs authorities retrieved the drugs from the baggage of a woman passenger who arrived in Chennai from Addis Ababa on December 18.

Initial examination led to the retrieval of 1,542 grams of Methaqualone and heroin valued at Rs 5.35 crore under the relevant sections of NDPS Act, 1985, a press release from the Commissioner of Customs said here.

The passenger was arrested an investigation was on, it said.

Methaqualone is a sedative-hypnotic drug prohibited under Narcotic Drugs and Psychotropic Substances Act.