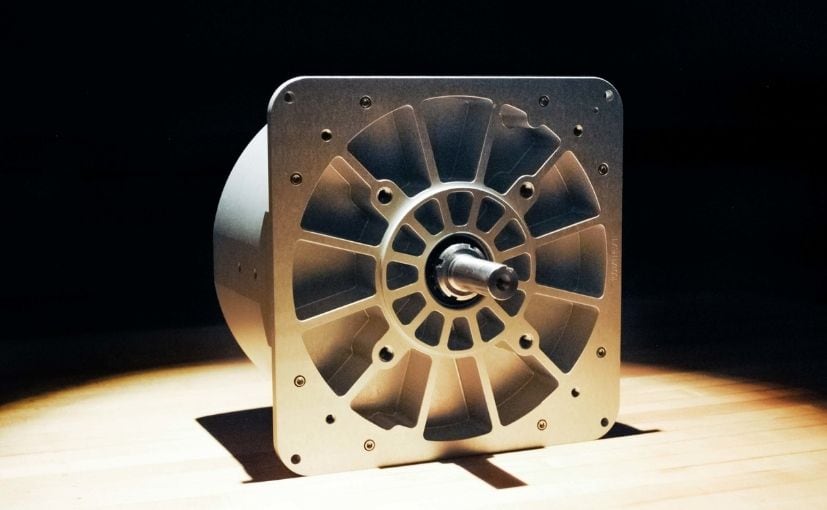 Set to go into production by 2026, the partnership between Sona Comstar and C-Motive will drive faster adoption of electric mobility in India and globally.

This product can also be scaled from a single kilowatt to tens of megawatts.

Sona BLW Precision Forgings Ltd, part of the Sona Comstar Group, has partnered with C-Motive Technologies to develop the world’s first commercially viable electrostatic motor, which will eventually be used for electric vehicles (EV) applications. Set to go into production by 2026, the partnership between Sona Comstar and C-Motive will offer cutting-edge technologies and play a leading role in driving faster adoption of electric mobility in India and globally. The proposal also involves the participation of Sona Comstar in C- Motive’s latest financing round.

Kiran M Deshmukh, CTO, Sona Comstar said, “We are impressed with C-Motive’s motor’s high yet ripple-free torque generation without active cooling, very little copper, and no rare earth metals or magnets. With the development of technologically superior and commercially competitive products compared to the existing electromagnetic motors, there will be a large market opportunity in the fast-growing e-mobility market.” 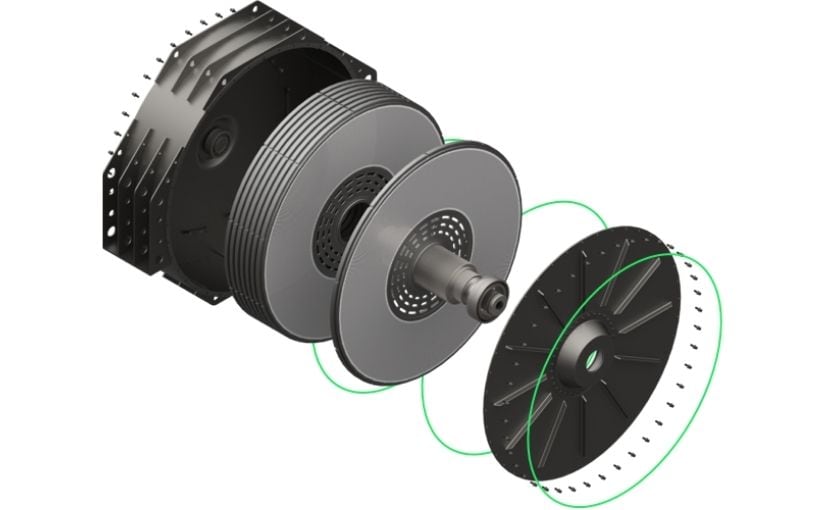 C-Motive’s product harnesses the power of static cling to liberate from permanent magnets and active cooling, delivering high torque and high efficiency at low speeds without using permanent magnets. So, essentially, these are magnet-less motors.

This product can also be scaled from a single kilowatt to tens of megawatts, as machines can be designed for varied purposes such as small, modular torque motors for stationary applications to large, rugged machines for e-mobility drivetrains and multimegawatt generators for wind turbines as well. It would also translate to the limited use of copper and removing the need for permanent magnets, making EV products more affordable than before, as well as reducing carbon emissions along the way.