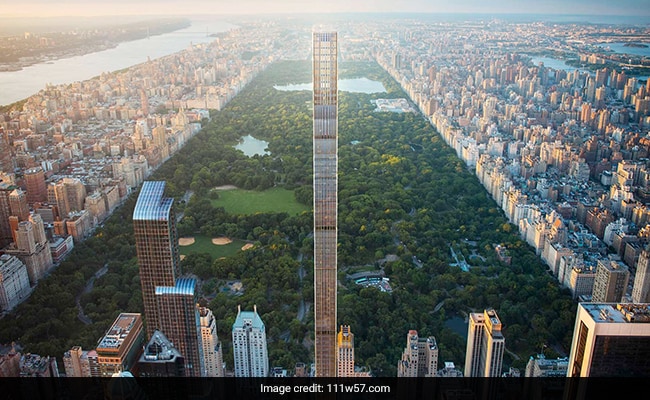 The world’s thinnest tower has finally been completed.

A member of the latest generation of New York skyscrapers, 111 West 57th Street, often known as Steinway Tower, is the world’s thinnest skyscraper, according to a report in CNN.

New York-based firm Studio Sofield has unveiled the interiors of Steinway Tower, the newly constructed 1,428-foot-tall tower overlooking Central Park. The announcement marks the completion of the opulent midtown Manhattan landmark, which was built on a site once occupied by the historic Steinway & Sons piano company, the outlet further said. 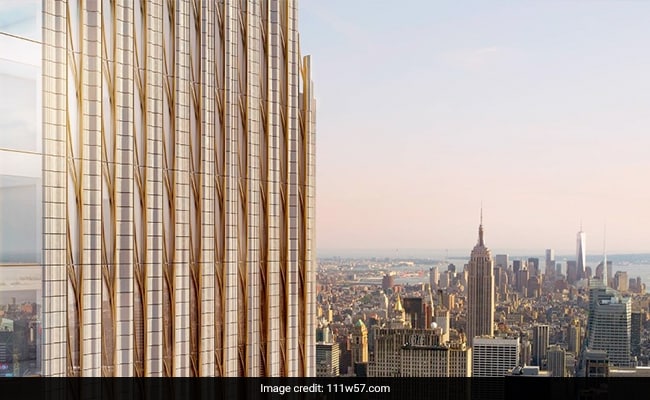 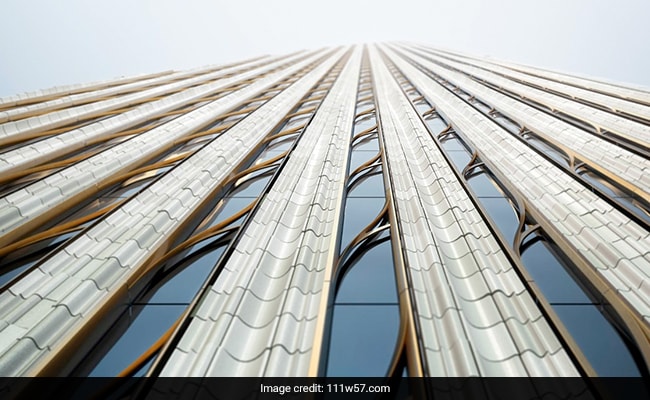 The 91-story skyscraper contains 46 full-floor and duplex residences. Photos released this month by the designers show opulent lobbies decked out in limestone, marble, blackened steel, and velvet, floors paved in smoke-gray solid oak, and original artworks by Picasso and Matisse. 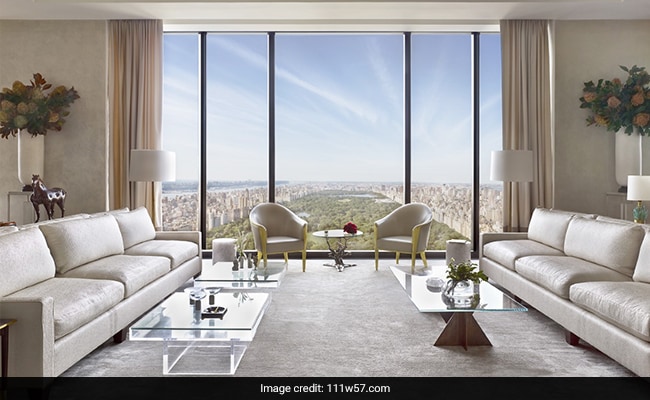 According to Studio Sofield, Steinway Tower’s interiors were designed to evoke the grandeur of New York’s Gilded Age, a period in the late 19th century when the city’s boulevards were lined with the stately mansions of robber barons like Andrew Carnegie and Cornelius Vanderbilt. It sits on a Midtown street, filled with gleaming towers, that has become known as “Billionaire’s Row.” 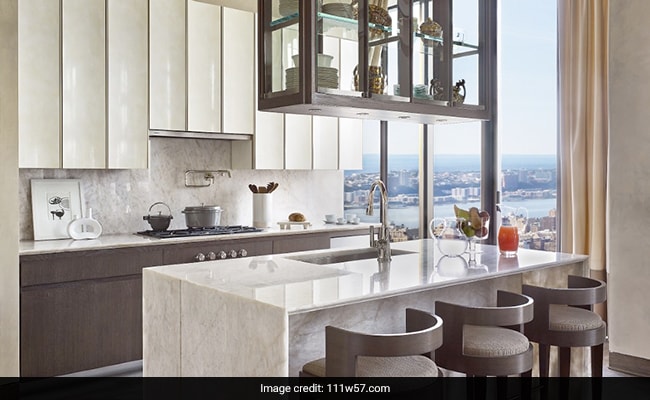 The interiors of Steinway Tower were designed by William Sofield, the creator of Studio Sofield, who told CNN that he intended to give the tower a distinctly New York vibe. 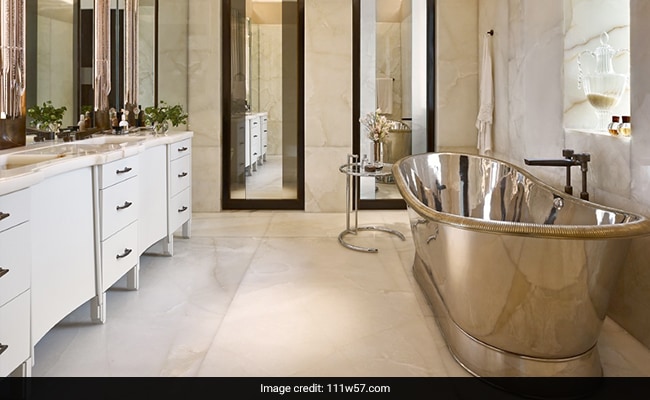