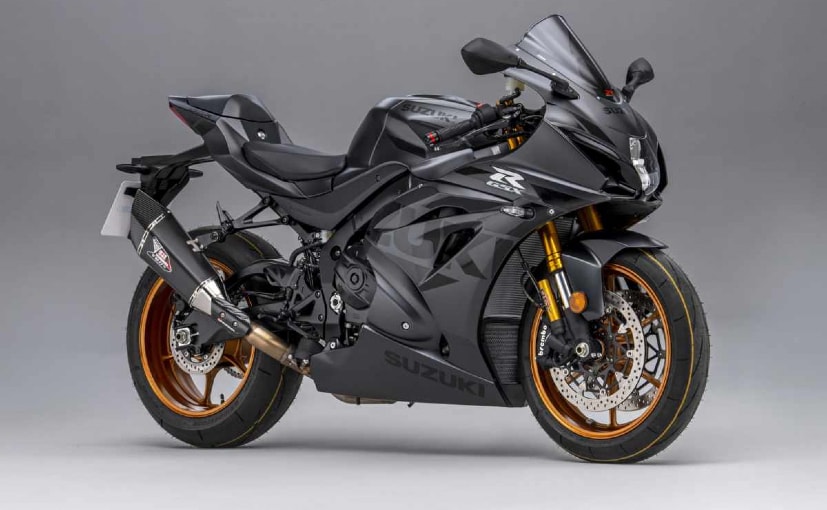 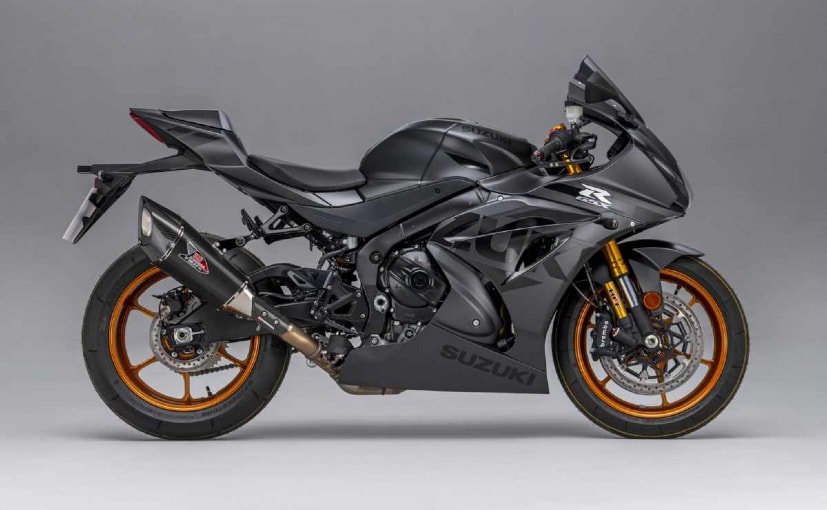 The bike comes finished in matte black livery, and also comes with a single seat cowl that matches the colour scheme, with black decals. It gets several genuine Suzuki accessories such as a track-focussed brake and clutch lever guards, tank pad and fuel cap trim, and a smoked double bubble screen. According to Suzuki, the GSX-R1000R is “the most advanced, most exciting GSX-R in history.” Other highlights include full-LED lighting, and a full LCD instrument console, with the display readout showing speed, rpm, fuel gauge, instantaneous and average fuel consumption, ambient temperature, a freeze indicator and service reminders. 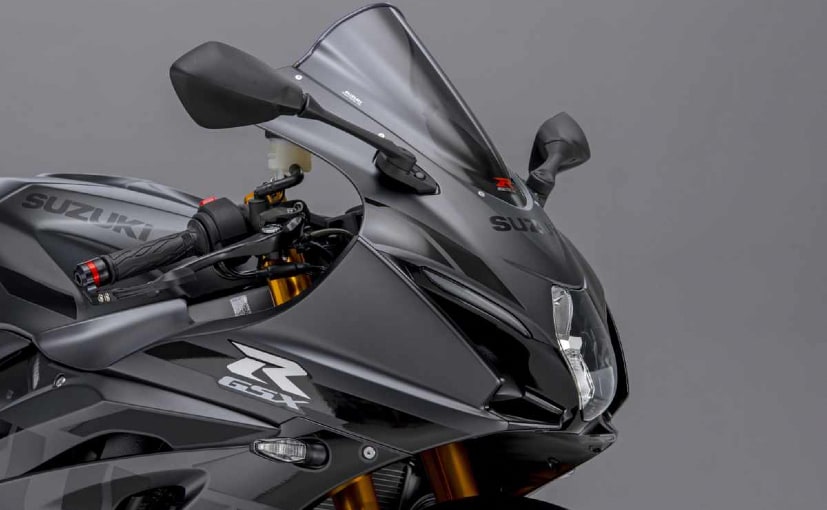 Only 200 Suzuki GSX-R1000R Phantom special edition bikes will be built and offered on sale.

The chassis is more compact and narrower compared to previous models,and the new bolt-on subframe consists of square aluminium tubing, which reduces weight by about 38 per cent. The bike weighs just 203 kg, and only 200 units of the GSX-R1000R will be built and offered on sale in Europe, for 17,499 GBP (approximately ₹ 18 lakh). The Suzuki GSX-R1000R Phantom special edition is not expected to be available on sale in India.