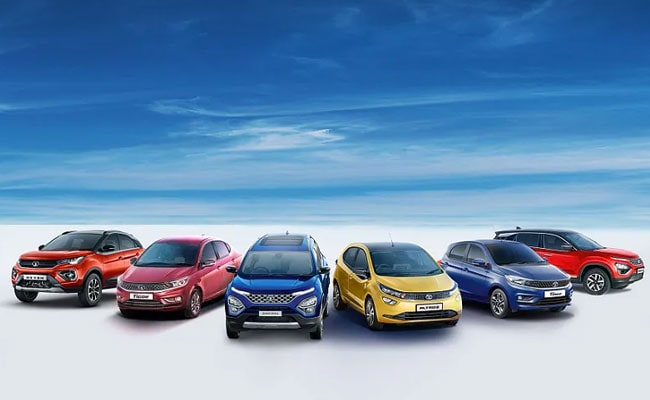 Joining a platoon of other car manufacturers who have hiked their prices in this fiscal, Tata Motors have announced a price hike for its passenger cars with effect from today, April 23, 2022. Tata Motors said that the price hike comes as an effect of rising input costs, and the prices have been increased by 1.1 per cent on an average, varying across models and variants.

This news comes just over 3 weeks after the end of the last fiscal, where Tata Motors registered a 49 per cent growth over FY2020-21 and also recorded highest ever annual sales. India’s largest automaker also registered a record quarterly sales in Q4 2022. Tata Motors also plans to introduce longer range EVs in the next 2 years, and are reportedly set to manufacture as many as 2 lakh EVs per year at Ford’s Sanand Plant.