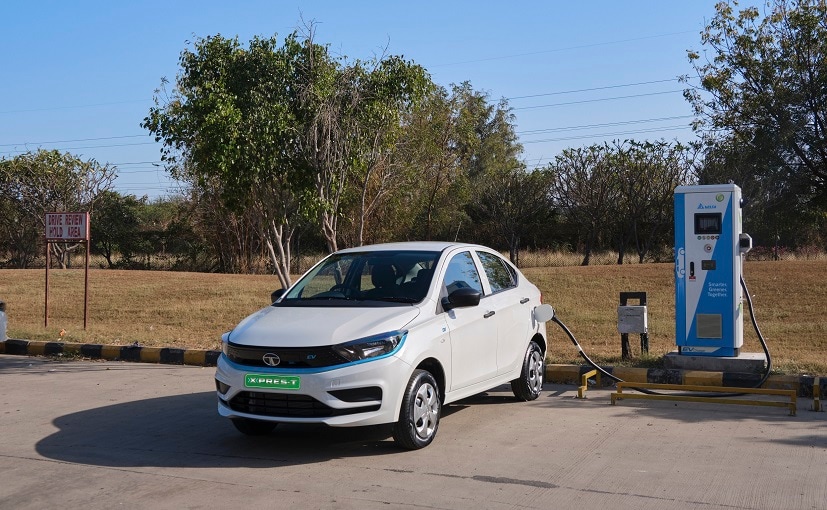 Tata Motors has officially launched Xpres-T, a re-branded Tigor EV, under its Xpres vertical in India. Prices of the electric car start from Rs. 9.54 lakh, going up to Rs. 10.64 lakh.

The first product launched under the brand is the re-badged Tigor EV, called Xpres-T EV

After introducing the Xpres brand in July this year, Tata Motors has officially launched its first electric sedan under the vertical – Xpres-T EV. It will be exclusively available for fleet customers. The Xpres-T is essentially a re-branded Tigor EV which is priced from ₹ 9.54 lakh, going up to ₹ 10.64 lakh (Prices with the FAME subsidy). Under the brand, the Indian automaker will sell the vehicles for the taxi segment and it will include both Internal Combustion Engine (ICE) vehicles and Electric Vehicles (EV). 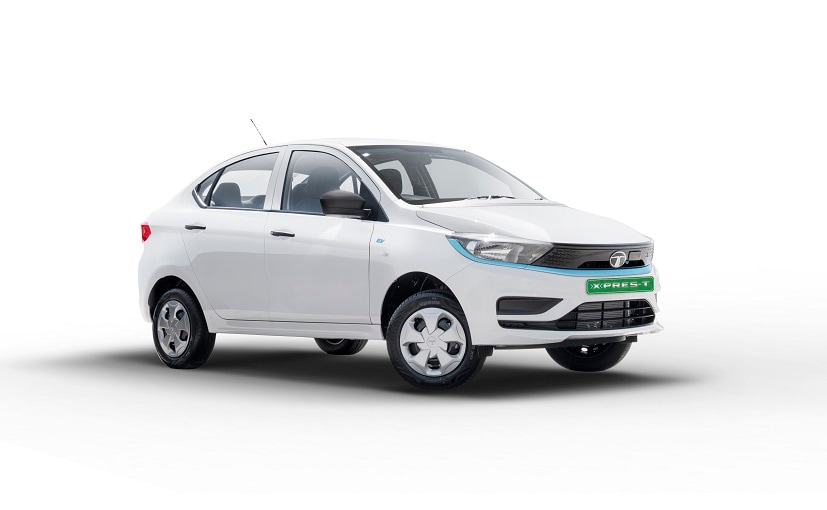 Here are the variant-wise prices of the Tata Xpres-T EV:


The electric car is offered in four variants across two trims – Xpres-T 165 and Xpres-T 213. The company had previously said that all vehicles for the fleet segment will sport the new Xpres badge, differentiating them from the passenger vehicle sold to private buyers. Moreover, the automaker is targeting mobility services, corporate and government fleet customers with the electric sedan.

The all-new Xpres-T comes with a revised front section featuring an updated grille along with new headlamps. It also gets Electric Blue accents across its interior and exterior to differentiate it from its ICE counterpart. On the inside, the electric car gets a premium black theme interior with premium fabric seats. The e-sedan also gets a 2.5-inch driver information system, automatic climate control, ABS with EBD, dual airbags, rear parking sensor, automatic door lock, seat belt reminder, among others. The electric sedan offers a boot space of 255-litre. 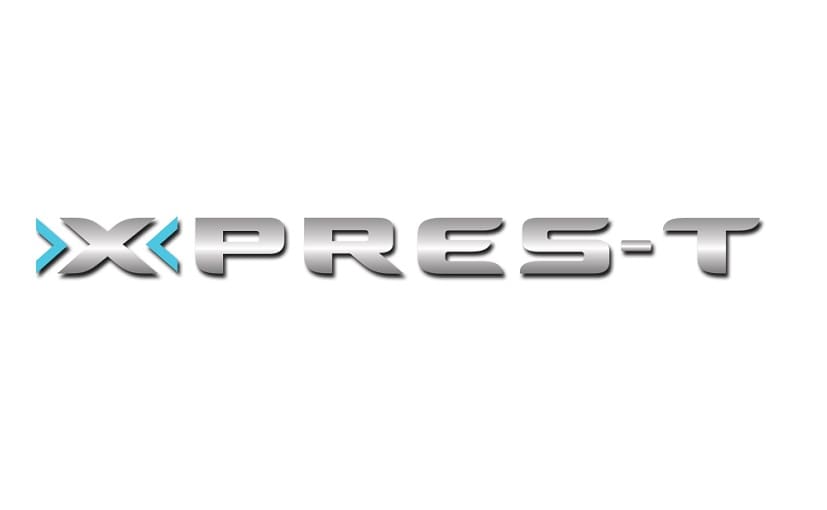 The electric subcompact sedan will be offered in two range options – 213 km and 165 km (ARAI certified range under test conditions). The former comes with a 21.5 kWh battery pack, while the latter gets a 16.5 kWh battery. The automaker says the EV can be charged from 0- 80 per cent in 90 mins and 110 mins for 16.5 kWh and 21.5 kWh respectively), using fast charging or can also be normally charged from any 15A plug point.