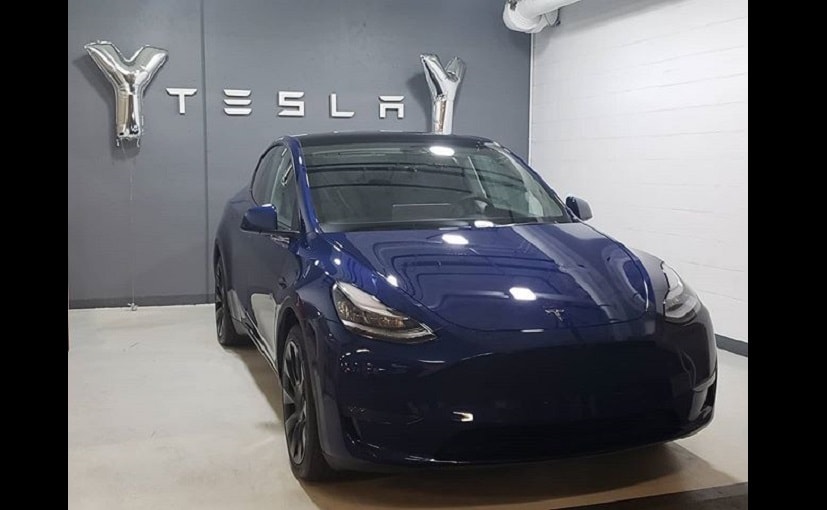 Model Y has already arrived at Tesla facilities in Germany, with photos emerging from the city of Dortmund.

Europeans have a longer wait period as currently, units are coming from the US-based Fremont factory. Tesla has already established local production for the Model Y in Asia using its Shanghai gigafactory. It has also built a Gigafactory in Europe in Berlin which will soon be operational. Tesla intends to leverage these two facilities to serve its European customers as well.

Tesla hasn’t waited for the Berlin facility to get operational which has been delayed because of regulatory issues in Germany. Instead, it has started shipping batches of European Model Ys. Tesla has imported over 8,000 Model Ys from China as well.

The Model Y has already arrived at Tesla facilities in Germany, with photos emerging from the city of Dortmund. It has also been spotted in Norway and the Netherlands.

Tesla expects the Model Y sales to usurp the Model 3 which became the best selling executive sedan in the world earlier this year beating out the BMW 3 series.