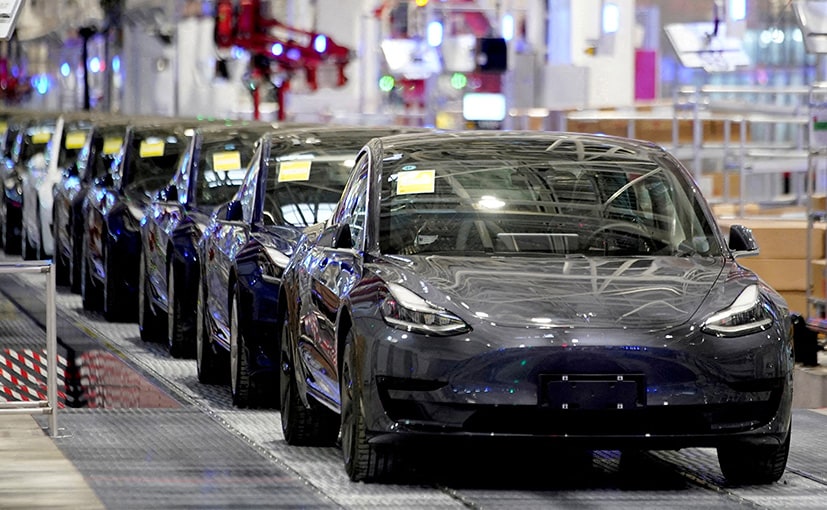 Tesla Inc raised its prices in China and the United States for the second time in less than a week, after CEO Elon Musk said the U.S. electric carmaker was facing significant inflationary pressure in raw materials and logistics

Tesla Inc raised its prices in China and the United States for the second time in less than a week, after CEO Elon Musk said the U.S. electric carmaker was facing significant inflationary pressure in raw materials and logistics. The increases come as costs of raw materials are surging, exacerbated by supply chain disruptions following Russia’s invasion of Ukraine. Prices of metals used in cars have soared, including aluminum that is used in the bodywork, palladium used in catalytic converters, and nickel and lithium that power electric vehicle (EV) batteries. The costs have raised concerns about EV economics, as legacy automakers and startups prepare to launch new cars on the back of a long semiconductor supply crunch that is still knocking production at companies including Toyota and Volkswagen.

Tesla, which has a diversified supply chain, has bought https://www.cnbc.com/2022/03/14/tesla-has-bought-aluminum-from-russian-supplier-rusal-since-2020.html “millions of euros worth of aluminum” from Russian aluminium giant Rusal, CNBC reported on Monday, citing internal documents.

Rusal’s billionaire founder Oleg Deripaska has been sanctioned by Britain.

Tesla bought Rusal aluminum for casting parts at its new vehicle assembly plant outside of Berlin for the Tesla Model Y, among other things, CNBC said.

Tesla received a conditional go-ahead for its 5 billion euro ($5.5 billion) German gigafactory earlier this month after months of delay.

Tesla and Rusal did not immediately respond to emails seeking comment.

“Tesla & SpaceX are seeing significant recent inflation pressure in raw materials & logistics,” Musk tweeted on Monday, referring to his rocket company. “And we are not alone,” he said.

Tesla raised prices on Tuesday for all its models in the United States by 5%-10%, its website showed. In China, it raised prices of some China-made Model 3 and Model Y products by about 5%.

(Reporting by Sophie Yu in Beijing, Brenda Goh in Shanghai, Maria Ponnezhath in Bengaluru and Sayantani Ghosh in SingaporeEditing by Clarence Fernandez and Mark Potter)