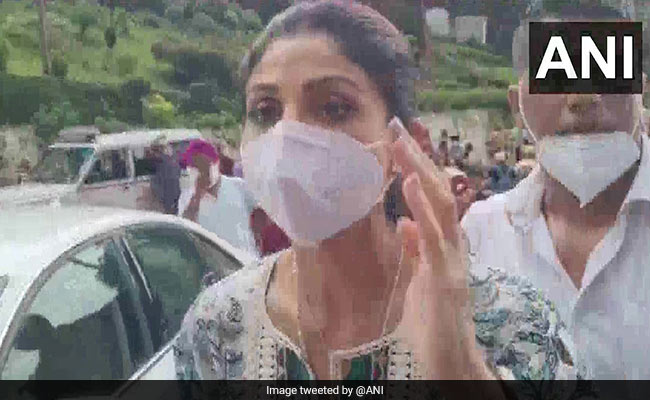 Shilpa Shetty also told the police that she was not aware of the controversial apps.

According to the charge sheet, Shilpa Shetty had told the police that she was not aware of her husband’s activities.

“I was too busy with work, did not know what Raj Kundra was up to,” said the actor’s statement, which is a part of the 1,400-page charge sheet filed by the Mumbai Police.

Raj Kundra was arrested on July 19 along with several others, including employees; four employees are believed to have turned witnesses against him.

Raj Kundra has argued in court that the content can be classified as “lascivious” but not pornographic and that similar material is available on OTT platforms like Netflix.

Laws against publishing and transmitting “obscene material” are tough in India, though watching pornography in private is legal.

The police allege that a UK-based company was set up by Raj Kundra and his brother and registered in that country so it could evade Indian cyber-laws.