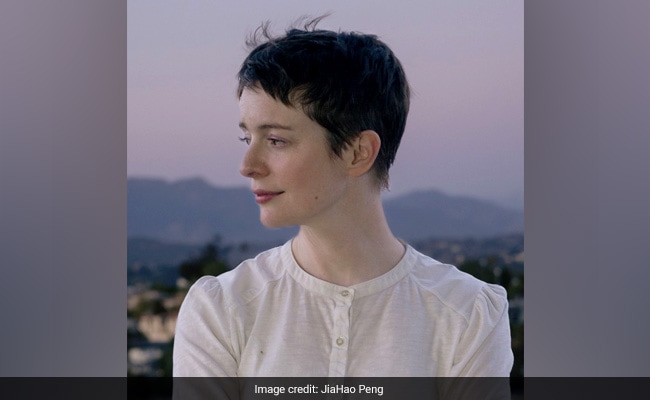 Emily St John Mandel is the author of six novels, including Sea of Tranquillity

An author who wanted to update her marital status to “divorced” on Wikipedia, but could not do so due to the need for a credible attributable source, has finally found help.

Emily St John Mandel, the author of ‘Station Eleven’ and ‘Sea of Tranquillity’, asked on Twitter whether any journalist could interview her just to get a link to the interview, so that she can update the Wikipedia entry and attribute it to the article.

Wikipedia mostly accepts attributions to news sources, though many have pointed out there are other ways, like linking to one’s verified personal webpage to pass the credibility filter set by the non-profit website’s editors.

“Friends, did you know that if you have a Wikipedia page and you get a divorce, the only way to update your Wikipedia is to say you’re divorced in an interview?” Ms Mandel tweeted on Sunday.

Friends, did you know that if you have a Wikipedia page and you get a divorce, the only way to update your Wikipedia is to say you’re divorced in an interview?

“It sounds crazy, but Wikipedia runs on citations. So anyway all I want for Christmas is for a journalist writing a story for publication (online-only is fine!) to ask me if I’m still married. Also if you’re reading this and you’re one of my girlfriend’s friends, she’s not actually dating a married woman, it’s just that my Wikipedia page is a time capsule,” the author tweeted.

Soon enough, Dan Kois of Slate connected with her and did a piece with the headline – ‘A Totally Normal Interview With Author Emily St. John Mandel’.

Slate: So, are you married these days?

Slate: Really! So you can confirm here in Slate dot com that you are not just, like, spending some time away, but are literally d-i-v-o-r-c-e-d.

Ms Mandel: Literally! The marriage ended the first week of April, after which I spent most of the rest of 2022 in divorce settlement negotiations and then received a judgment of divorce in November.

Later, Ms Mandel’s Wikipedia citation under the ‘personal life’ tab reflected the change, linking to the Slate piece. It reads, “As of 2022 Mandel lives in Brooklyn and has a girlfriend. She has one daughter from her marriage to Kevin Mandel, which ended in November 2022.”

Ms Mandel is the author of six novels, including Sea of Tranquillity, The Glass Hotel, and Station Eleven. She lives in New York City.