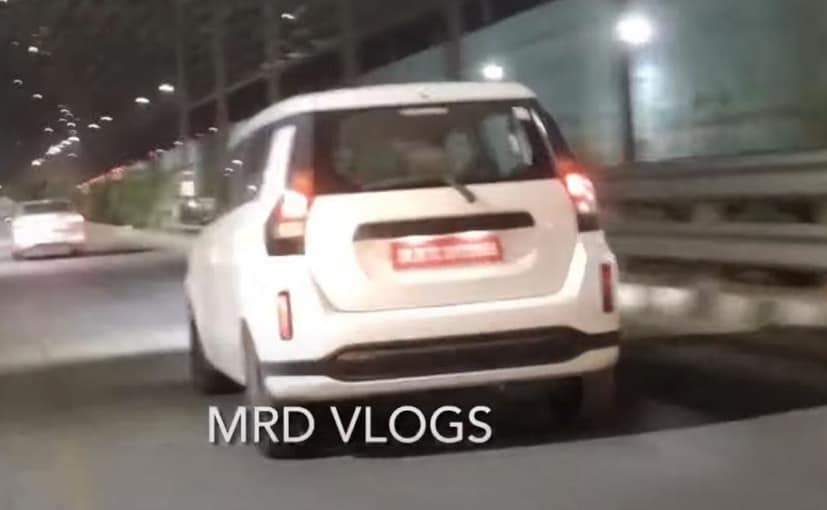 Images of a new test mule of the Wagon R hatchback have surfaced online, and no, this is not the electric version that has been in the making for a while now. Rather, the car in the photos is a Toyota badged Wagon R (will get a different name). Except for the Toyota logo on the wheels, there are no other badging on the car, however, a closer look will tell you that there are several styling updates made to the vehicle. In fact, it gets a completely new front section, features a split lighting setup. The main headlamp unit is positioned below closer to the bumper, while the new sleek indicators are now flanking the new slimmer grille. 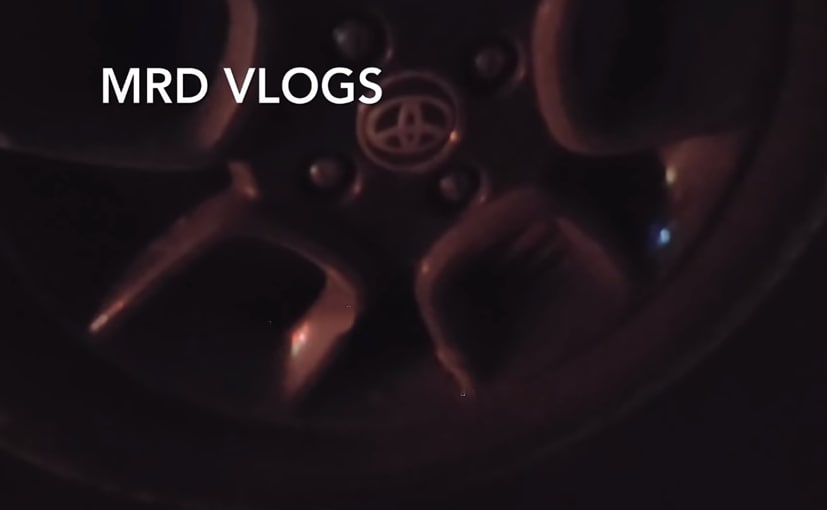 The car is also seen with updated front and rear bumpers which now come with a black middle section giving them a two-piece look. Upfront, you also get new LED foglamps, while at the rear we get to see a bunch of black styling elements, dark-tinted taillights, and new vertically mounted reflectors in a muscular housing. Also, unlike Maruti Suzuki‘s Wagon R, which comes with steel wheels and a hubcap, this Toyota badged model gets alloy wheels, which look a bit similar to the ones on the Ignis. In fact, this would be the first Toyota badged Maruti product to get this level of visual updates.

Also Read: Toyota Urban Cruiser And Glanza Get A Price Hike By Up To ₹ 33,900 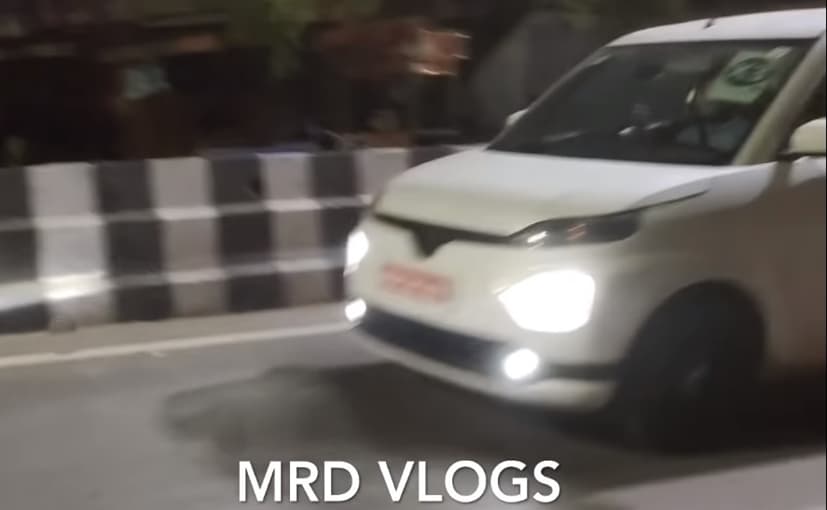 The car gets a completely new front section, features a split lighting setup and new bumpers

Also Read: Toyota Belta Name Trademarked In India; Could This Be The Re-Badged Ciaz?

We do not get to see the cabin in these photos, however, we do not expect to see any major changes with regards to the interior. While of course, the car will get some minor tweaks and Toyota logos, largely the cabin is expected to remain identical to what the existing Wagon R offers. With regards to the powertrain, right now the Maruti Suzuki Wagon R comes with a 1.0-litre, 3-cylinder petrol engine that makes 67 bhp and 90 Nm of torque, along with a 1.2-litre unit which offers 82 bhp and 113 Nm of torque. Transmission options include a 5-speed manual and an optional 5-speed AMT for the 1.2-litre version. We expect the same set-up to be carried over to the Toyota badged model, however, it’s also possible that the company might only offer the bigger petrol engine to differentiate it from the Wagon R. 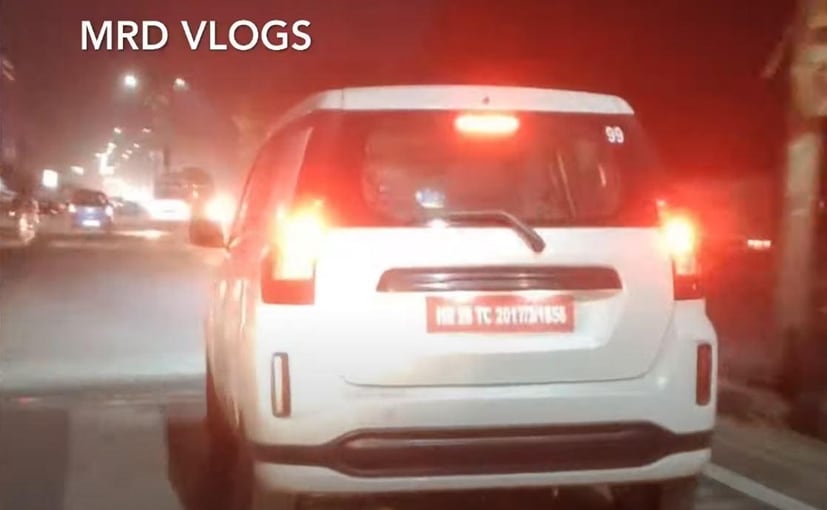 It is unclear as to when the car will be launched in India but judging the test mule’s production readiness, we would expect it to arrive this year itself. Of course, it will come with a new name as well. Additionally, Toyota is also planning to launch a rebadged version of the Ciaz sedan as well, which is expected to be called Toyota Belta.