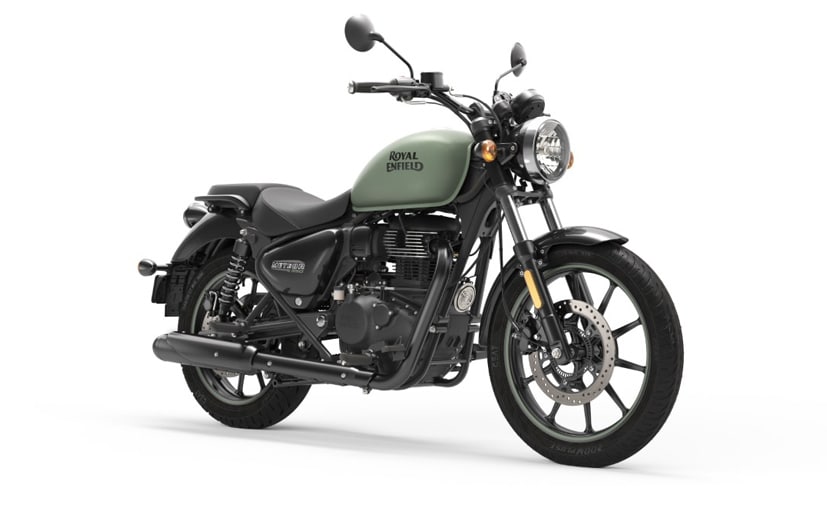 Royal Enfield has made a feature revision to the new Meteor 350 and the Himalayan adventure bike with the deletion of the Tripper Navigation system. Both bikes previously received the system as standard, though now it can only be fitted as an accessory. However, as per the company’s website, there is likely to be a wait for those wanting the system with the configurator listing the system to be out of stock.

In a statement, the company said,”The ongoing global semiconductor shortage continues to pose a challenge for the automotive industry at large. As the shortage situation continues to prevail, we have decided to optimise the use of semiconductor chips by making a temporary decision to shift the Tripper Navigation device feature as an additional, plug-and-play option on the Meteor 350 and the Royal Enfield Himalayan.” 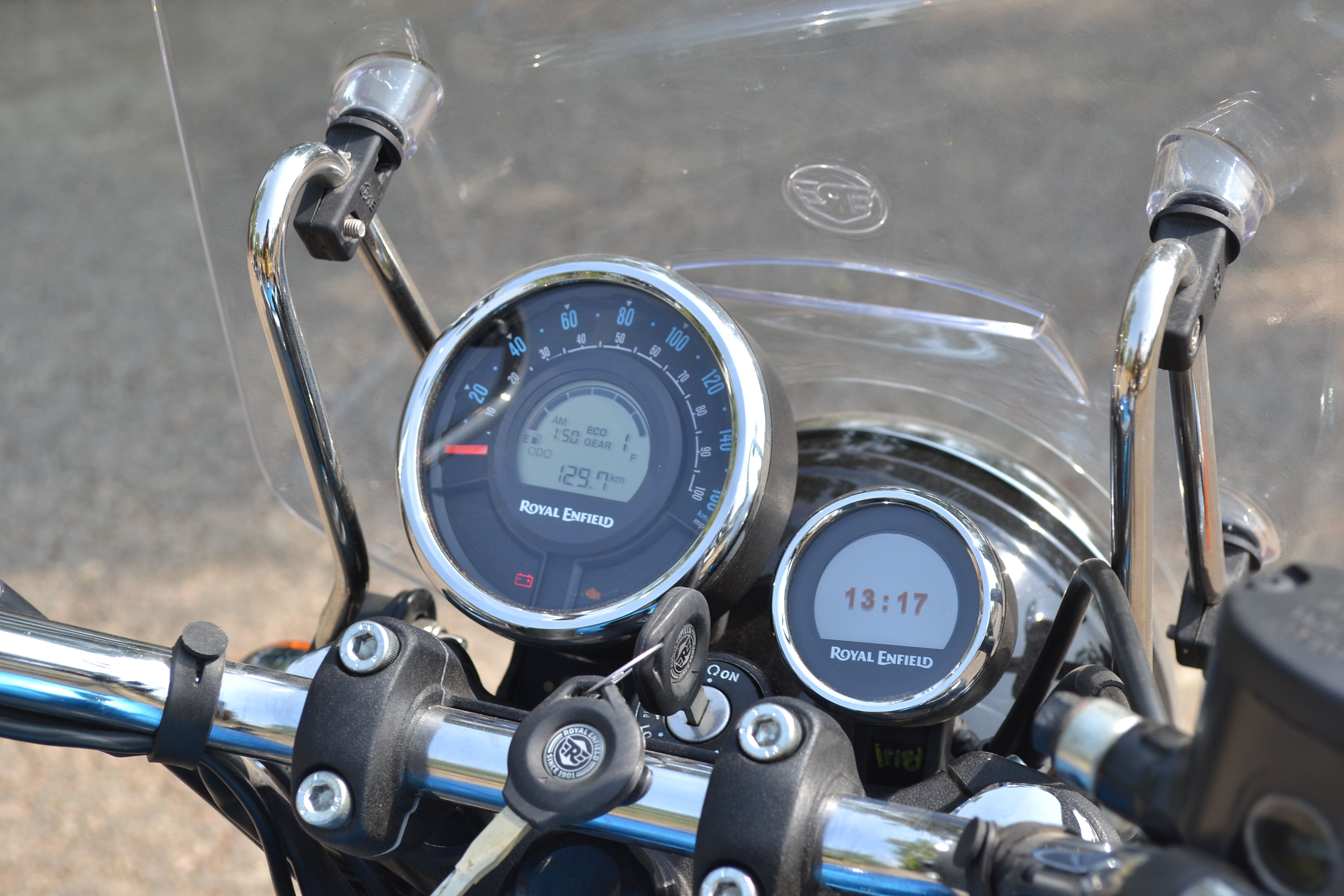 The feature change came into effect from May 1 and is already reflected in the company’s configurator with the Meteor 350 now displayed with only a singular offset instrument pod on the handlebar. The Himalayan in the configurator meanwhile lacks the additional Tripper Navigation gauge on the right of the main instrument cluster.

With the company calling it a temporary measure one can expect the feature to be made available as standard again once the semiconductor shortage situation improves.