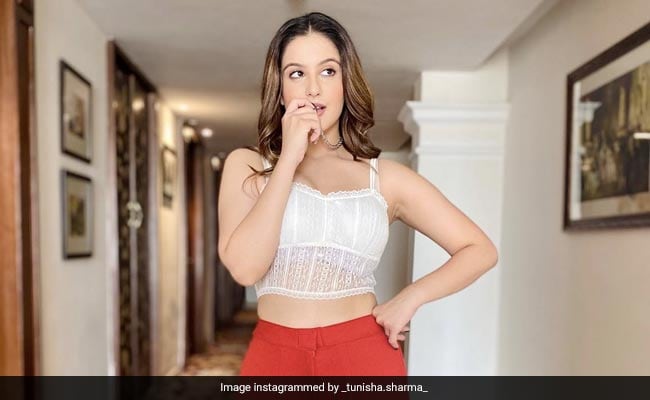 After the cremation of Tunisha Sharma, a doctor from F&B Hospital gave details about the moment on December 24 when the late actor was brought to the hospital by her colleagues.

Speaking to ANI, Surendra Pal, the doctor at the hospital, said Tunisha was dead when they examined her.

“Her body was brought by colleagues. She was declared dead at 4.20 pm. Body was taken for post-mortem at around 9pm. ECG confirmed death,” Pal said.

He also said, “Except for a deep strangulation mark on neck, no other mark was found on her body.”

Earlier in the day, fans, family and members of the television and film industry bid a teary farewell to the 20-year-old Tunisha at the Mira Road crematorium ground in Mumbai. Celebrities including Vishal Jethwa, Ashnoor Kaur, Avneet Kaur, and Shivin Narang others attended Tunisha’s funeral.

Tunisha was found dead on the sets of her ongoing TV show Alibaba – Dastaan-e-Kabul on Saturday. A day later, her ex-boyfriend and co-star from the show, Sheezan Khan was arrested on charges of abetment to suicide. If reports are to be believed, Khan and Tunisha broke up 15 days ago. Sharma was reportedly hospitalized after she suffered anxiety attacks a few months ago.

The actress suffered from depression and anxiety around 2018 as well.