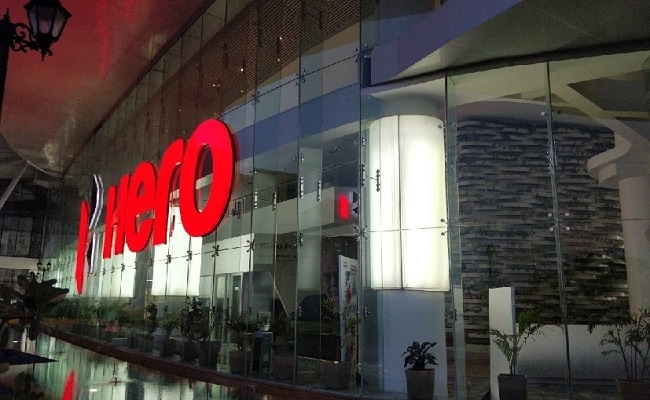 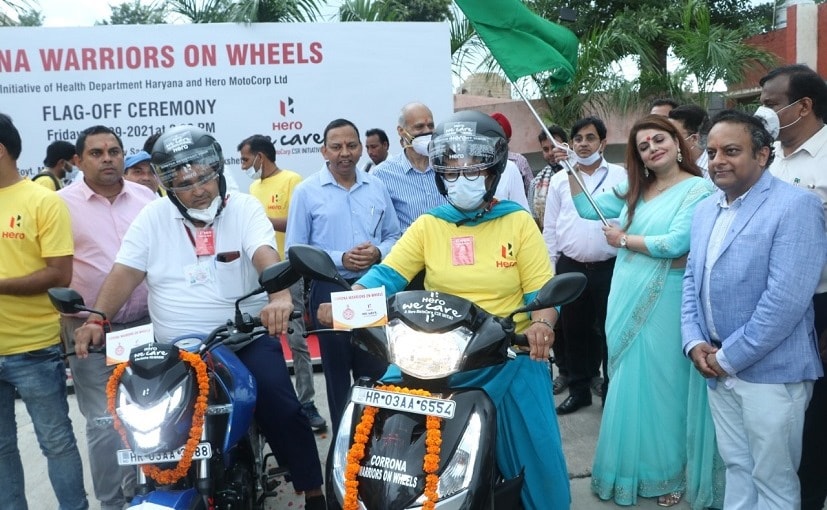 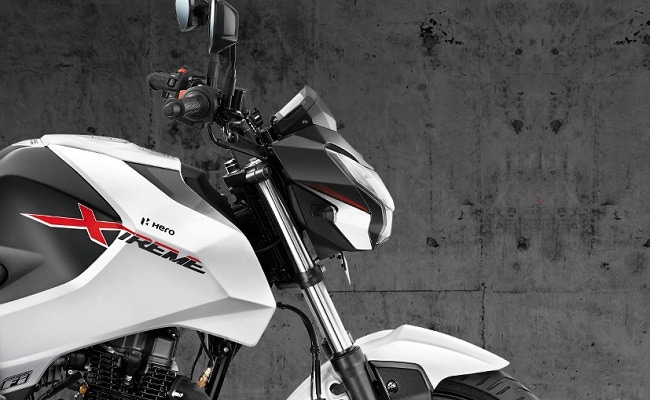 (Hero remains optimistic about sales going into the festive season)

Heading into the peak festive season, the company remains optimistic about the demand over the coming months. Normal monsoon and the encouraging farm activity is likely to contribute towards positive customer sentiments. Increased pace of vaccination drives and the preference for personal mobility is also expected to lead to a swift revival in sales.

To honour the frontline healthcare warriors across the world, Hero MotoCorp announced a global ride, ‘Ride for Real Heroes’. Scheduled to be flagged-off on October 2, 2021, the participating riders will distribute Covid-19 safety kits to the healthcare workers including doctors and medical personnel in 100 cities and towns across the world.