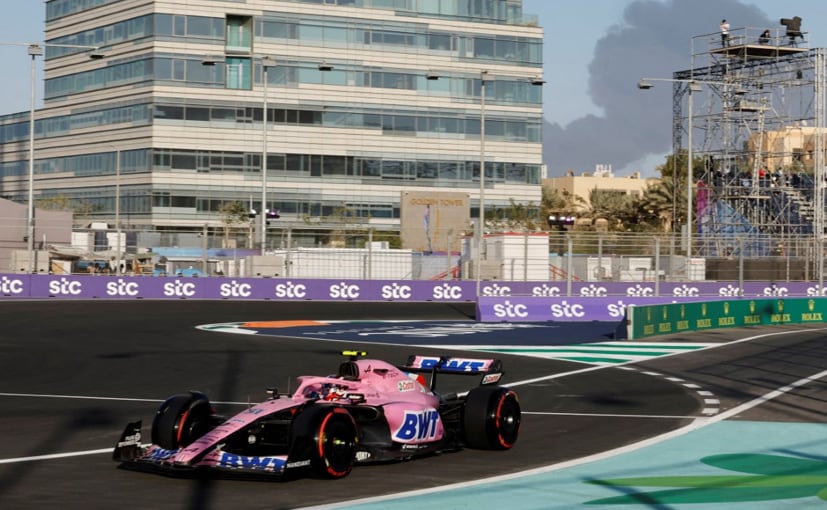 The Iran-aligned Houthis said they launched attacks on Saudi energy facilities on Friday and the Saudi-led coalition said oil giant Aramco’s petroleum products distribution station in Jeddah was hit, causing a fire in two storage tanks but no casualties.