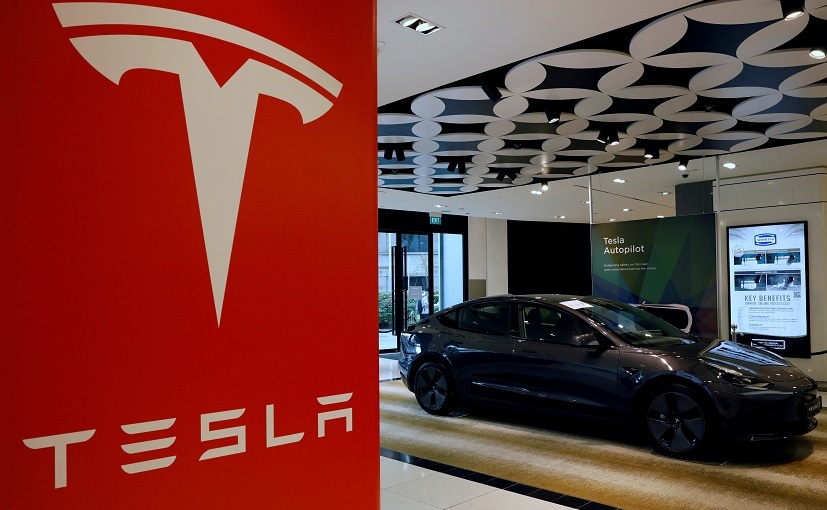 Tesla was replacing front fender cameras in several hundred Model S, X and 3 vehicles due to faulty circuit boards inside but had not issued a recall. NHTSA has urged public to voice any safety defect in their Tesla that isn’t part of a current recall.

The U.S. National Highway Traffic Safety Administration (NHTSA) said Thursday it is discussing with Tesla its decision to replace cameras in some U.S. vehicles. CNBC reported on Monday Tesla was replacing front fender cameras in several hundred Model S, X and 3 vehicles due to faulty circuit boards inside but had not issued a recall. NHTSA said it is “monitoring all data sources” including consumer complaints, and also urged “the public to let NHTSA know if they think their vehicle may have a safety defect that isn’t part of a current recall.”

U.S. law “prohibits manufacturers from selling vehicles with design defects posing unreasonable risks to safety,” the agency said, adding it has “robust enforcement tools to protect the public, to investigate potential safety issues, and act when we find evidence of noncompliance or an unreasonable risk to safety.”

Consumer groups said the regulator needs to look into whether Tesla should have recalled the defective parts. 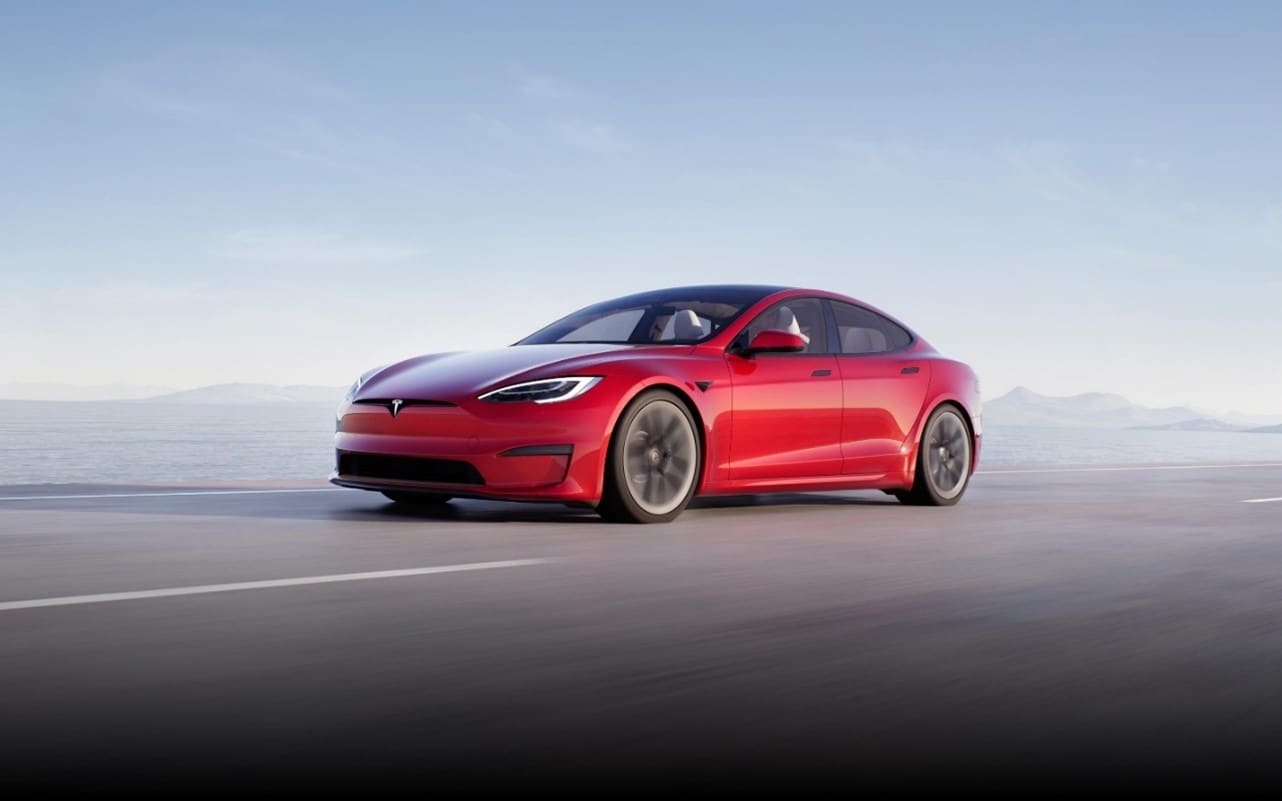 “Reports of a service campaign repair to malfunctioning front-end cameras that are critical to Tesla’s driver assistance suite is important enough to the safety of the vehicle to merit exploration by NHTSA,” said Jason K. Levine, executive director at Center for Auto Safety.

“The reality is that the auto industry has a long history of choosing to conduct service campaigns instead of recalls, but it is too early to say whether that’s the case here.”

“If people are losing reliable access to blind spot images, or the effectiveness of autopilot or automatic emergency braking is being hampered, the malfunction would seem to pose an unreasonable risk,” he said.