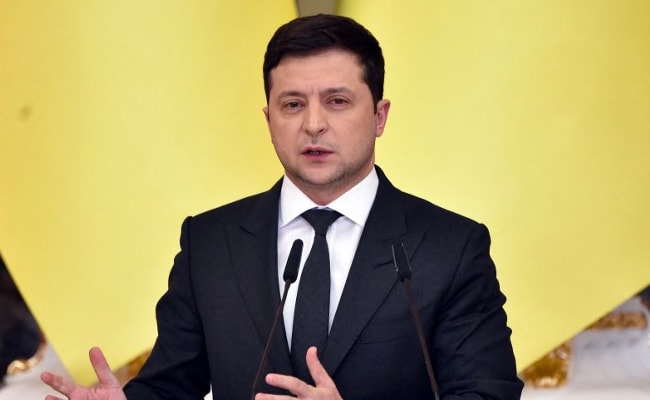 Ukrainian President will address the NATO over Russian offensive in Ukraine.

Ukrainian President Volodymyr Zelensky has been invited to address a special NATO summit Thursday discussing the Russian invasion of his country, an official said.

“President Zelensky is invited to address the NATO summit via video link,” a NATO official said Tuesday. “This will be an opportunity for allied leaders to hear directly from President Zelensky about the dire situation facing the people of Ukraine because of Russia’s aggression.”