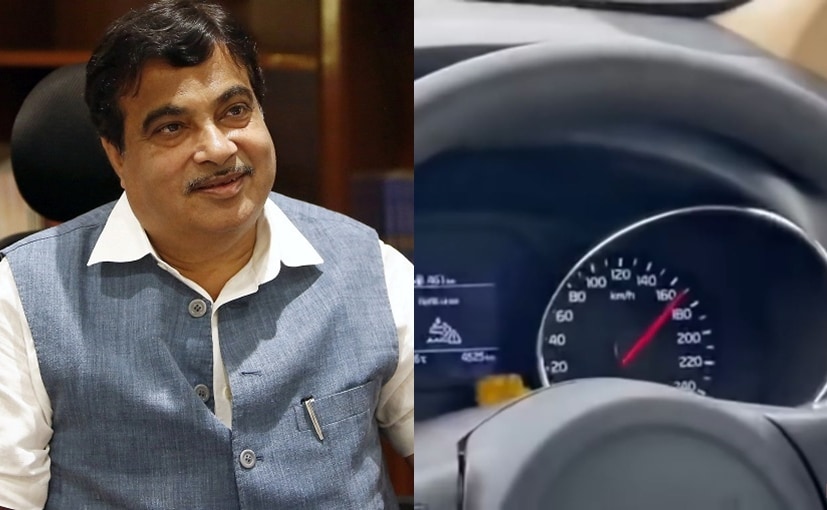 During a two-day visit, Union Minister Nitin Gadkari personally reviewed the progress of work carried out on the upcoming Delhi-Mumbai Expressway (DME). The transport minister also carried out a speed test run on the expressway in the Kia Carnival.

Union Minister for Road Transport and Highways Nitin Gadkari on Friday announced that the Indian government is constructing India’s longest highway, which will be ready by March 2023. During a two-day visit, the transport minister personally reviewed the progress of work on the upcoming Delhi-Mumbai Expressway (DME). Being developed at a cost of ₹ 98,000 crores, the highway will subsequently bring down the travelling time between the two cities by almost 12 hours. Apart from examining the progress, Gadkari also carried out a speed test on the expressway in the Kia Carnival.

A video has surfaced on the internet that shows Nitin Gadkari examining the construction work with officials of the expressway in the Kia Carnival. The minister of road transport and highways is seen sitting on the passenger seat and explaining the benefits of the upcoming Delhi-Mumbai Expressway (DME).

As seen in the video, the driver pressed the throttle immediately after taking a U-Turn. In a matter of few seconds, the MPV reached high speeds and clocked a speed of 170 kmph. As the highway is currently not open for people and Gadkari’s convoy was the only vehicle on the stretch, thus it was safe to perform such a high-speed test. 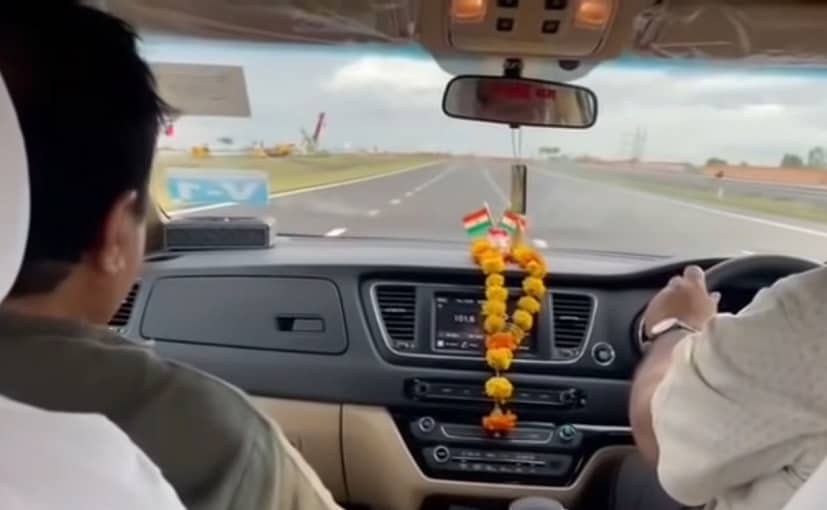 The 1,380 km expressway will be India’s longest highway that will pass through 6 Indian states, including Delhi, Haryana, Rajasthan, Gujarat, Madhya Pradesh and Maharashtra. It will connect the urban centres of Delhi through the Delhi-Faridabad-Sohna section of the corridor along with a spur to Jewar Airport and Jawaharlal Nehru Port to Mumbai through a spur in Mumbai. The expressway will have eight lanes further expandable up to 12 lanes. Out of eight lanes, four will be reserved for electric vehicles. Out of the 1,380 kms, contracts for more than 1,200 kms have already been awarded and is under progress.