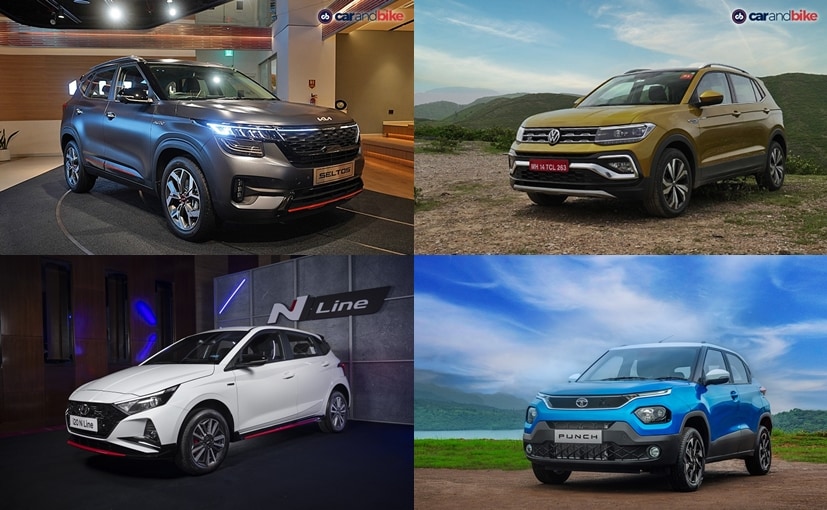 As we are about to dive into September, we look at the offerings that will go on sale next month.

The month of September marks the beginning of the festive season in India. And it is going to be an action-packed five weeks as several launches are slated to happen this month. With the outbreak of the second wave of the COVID-19 pandemic, the first half of the calendar year was a bouncy one. However, the festive period is where automakers are eyeing the peak sales through a host of new car launches planned for next month. As we are about to dive into September, we look at the offerings that will go on sale next month. 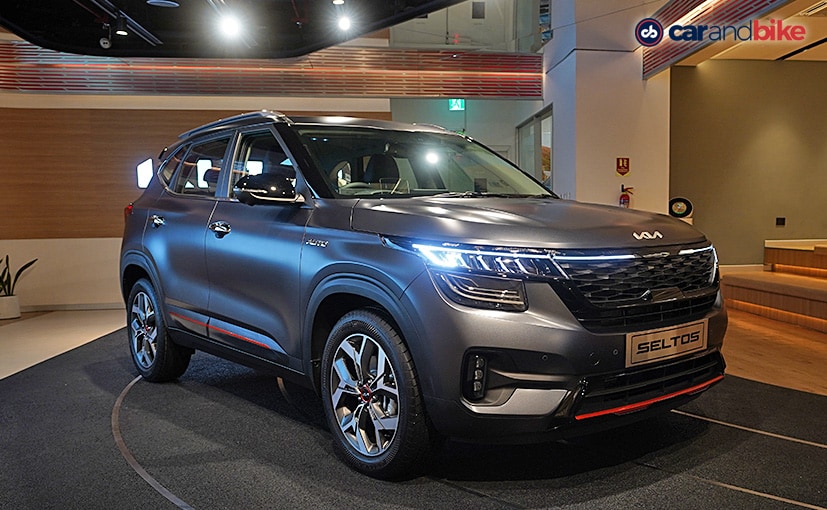 The new Kia Seltos X-Line edition will be launched in India on September 1, 2021

It was earlier this week that Kia unveiled its upcoming Seltos X-Line edition. Now, the South Korean brand is all set to announce the prices of the Seltos X-Line on September 1, 2021. It was first showcased as a pre-production concept at the 2020 Auto Expo. The new top-end variant is a more aggressive-looking, dark-themed iteration compared to the regular model. Engine options for the Seltos X-Line are likely to include the 1.4-litre turbocharged petrol motor and the 1.5-litre diesel engine. 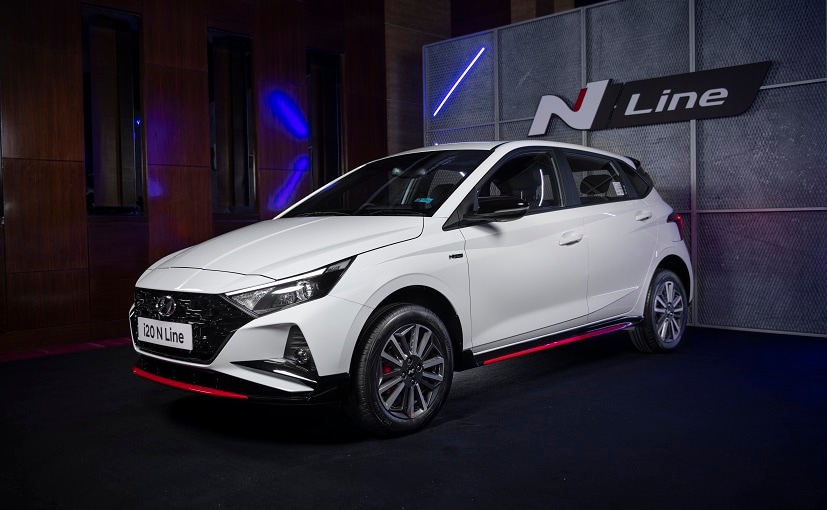 Prices of the Hyundai i20 N Line will be announced on September 2, 2021

Hyundai India will launch the i20 N Line in India on September 2, 2021. The performance hatchback recently made its India debut, marking the entry of the brand’s N Line division in the country. The carmaker is already accepting pre-bookings for a token amount of ₹ 25,000. The soon-to-be-launched i20 N Line will use the range-topping 1.0-litre GDI Turbo petrol engine. Transmission options will include a six-speed Intelligent Manual Transmission (iMT) and a seven-speed dual-clutch transmission (DCT). The carmaker claims the DCT version can sprint from 0-100 kmph in 9.9 seconds. 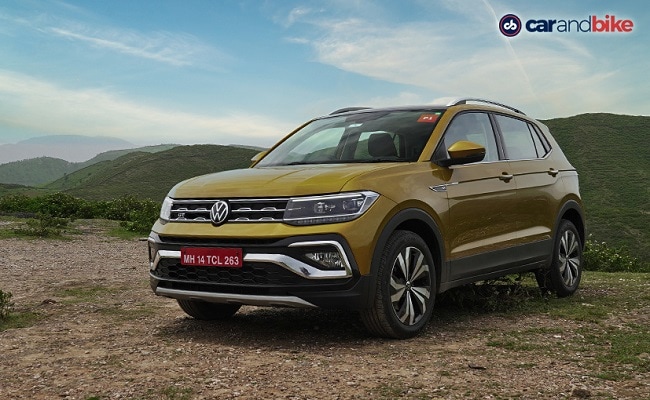 The highly-awaited VW Taigun compact SUV will go on sale on September 23, 2021

Volkswagen India is all set to launch the highly-anticipated Taigun in the country on September 23, 2021. Pre-bookings for the compact SUV have already begun in the country for a token amount of ₹ 25,000. The SUV is based on the MQB A0 IN platform, which is developed specifically for India. The model will also see a localisation level of 95 per cent. The SUV will be offered with a choice of two turbocharged petrol engine options – 1.0-litre TSI and 1.5-litre TSI. Transmission options include a 6-speed manual as standard along with an optional 6-speed automatic (1.0-litre TSI) and 7-Speed DSG (1.5-litre TSI). 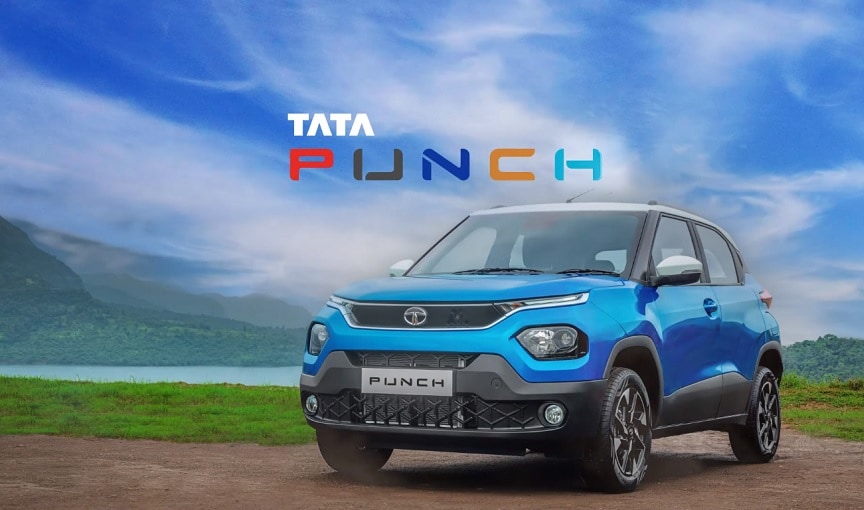 Tata Motors recently revealed the production model of the H2X concept, which was revealed to us at the 2020 Auto Expo. The carmaker also announced that the model will be called – the Tata Punch. The entry-level SUV is one of the most-awaited cars from the Indian carmaker, which is likely to go on sale in the country next month. Codenamed HBX, the mini SUV will be positioned below the Nexon subcompact SUV in India. The Tata Punch will be the first SUV to be built on the ALFA-ARC (Agile Light Flexible Advanced Architecture), and it employs the Impact 2.0 design language. The specifications are still under wraps, but we expect the new Punch to come with the 1.2-litre Revotron petrol engine that also powers the Altroz premium hatchback.