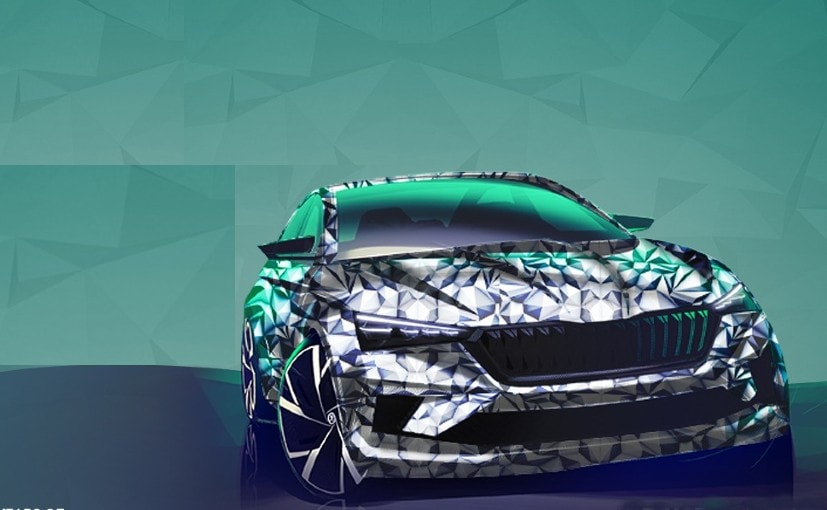 Skoda has announced a design contest kicking off activities for its upcoming compact sedan that will arrive towards the end of 2021.

Skoda Auto India has time and again said that a new compact sedan is in the works for the domestic market, and the company has now begun preparations to introduce the new model by the end of this year. The automaker has announced a design contest in India to kick-off activities for the second global debut planned later this year as part of the India 2.0 strategy. The first model to arrive under this plan was the Skoda Kushaq compact SUV and the new sedan will join the line-up soon.

Also Read: Skoda Trademarks The Name Slavia In India; What Could It Be For? 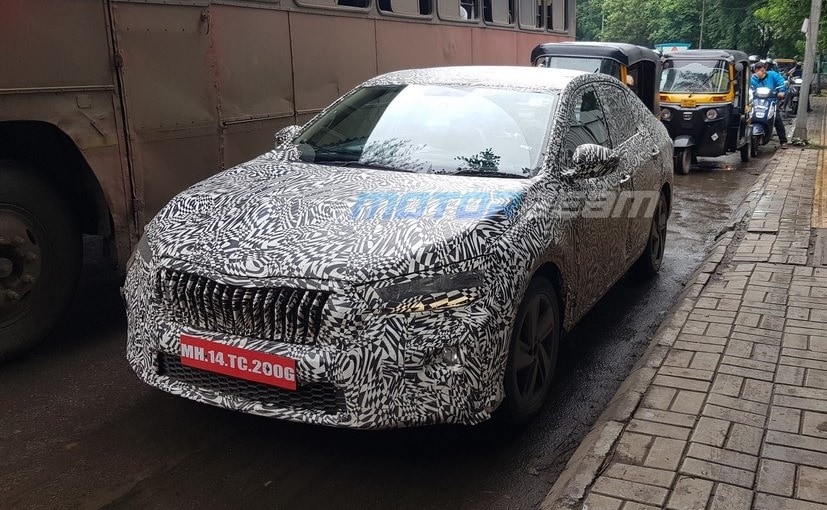 The upcoming MQB-A0-IN based Skoda Sedan will be substantially larger than the Rapid | Photo Credit: MotorBeam

Reports suggest that the upcoming Skoda sedan will be called the Slavia upon launch and is likely to replace/co-exist with the Rapid sedan. Skoda has also shared a design sketch that does gives a brief look into what we can expect from the upcoming offering. The new sedan will be based on the India-specific MQB A0 IN platform and is expected to be offered with the familiar 1.0-litre and 1.5-litre TSI engine options that are seen on the Kushaq in the company’s line-up. Transmission choices could include the 6-speed manual and automatic and the 7-speed DSG.

Coming to the design contest, the ‘Camouflage with Skoda’ competition aims to provide a platform for budding Indian designers to take part and design the camouflage for the upcoming sedan. Contest entries will be open till August 18, while the five shortlisted entries will be announced on August 23, 2021. The one final winner will be selected from the top five and will get a chance to visit the company’s headquarters in Prague, Czech Republic, and meet the company’s Head of Design, Oliver Stefani.

Also Read: New Skoda MQB-A0 IN Based Sedan Will Arrive By End Of 2021: Zac Hollis 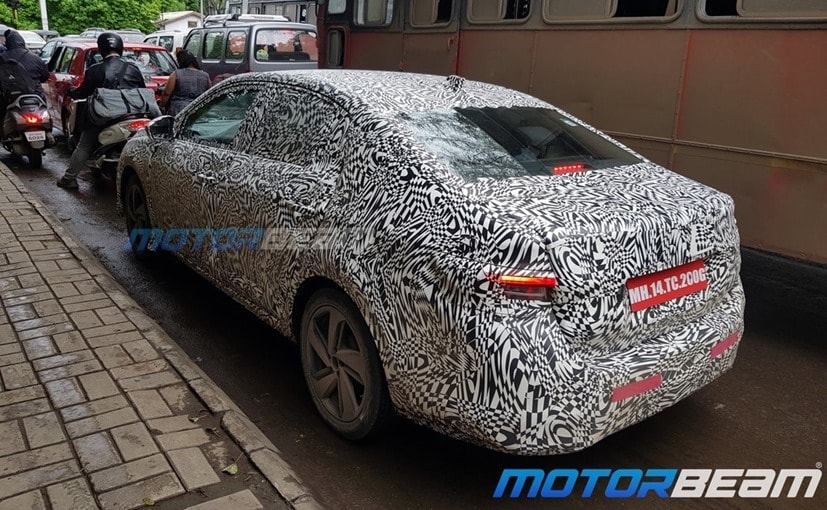 The contest entries will be judged by Gurpratap Boparai, Managing Director – SAVWIPL, Zac Hollis, Brand Director – Skoda Auto India and Oliver Stefani himself. The evaluation process will span across innovation, aesthetics, functionality, ergonomics, durability, impact, utility, reality of production and the emotional quotient. The winning design will be applied to the upcoming offering and will be showcased across the country. The runner-up will get a design tablet while the three shortlisted entries will get Skoda gift bags.

The upcoming Skoda Slavia is expected to be longer and wider than the Rapid, while also sporting a considerably longer wheelbase. It is also likely to be heavily localised, much like the Kushaq. However, it needs to be seen if the model will be as affordable as the Skoda Rapid is with the range starting at ₹ 7.79 lakh (ex-showroom, India). Despite the arrival of compact SUVs, the compact sedan segment remains a popular choice among buyers and the upcoming Skoda sedan will take on the Honda City, Hyundai Verna, Maruti Suzuki Ciaz, Toyota Yaris, and the upcoming Volkswagen derivative of the Slavia, scheduled to arrive in 2022.