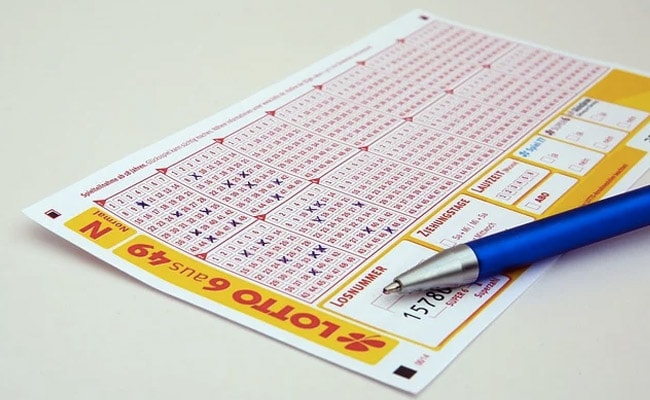 The man plans to use the money to buy a home and reave the remainder. (Representative Pic)

The universe works in mysterious ways, often leaving us surprised. A 42-year-old man in the United States experienced the same after buying the last two Diamond 7s tickets at a grocery store and winning a whopping $4 million prize.

According to Michigan Lottery, the man, who chose to remain anonymous, revealed that he likes to play $20 and $30 instate tickets. He said he was at a Meijer store on Pigeon Road in Bad Axe when he noticed only two Diamond 7s tickets were left at the counter. The 42-year-old purchased both the $30 tickets and had the clerk scan them after he scratched the barcodes.

“When one of them gave a message to file a claim, I started scratching it off at the counter with the clerk,” the man told the Michigan Lottery. “As soon as I scratched the winning symbol and saw ‘4MIL’ underneath, I grabbed the ticked and ran out of the store. I was in complete shock!” he added.

The 42-year-old chose to receive his prize as a one-time lump sum payment of about $2.5 million rather than 30 annuity payments for the full amount. With his winnings, he said that he now plans to purchase a home and save the remainder.

“Winning is such a blessing, I still can’t believe it’s real,” the man said.

Meanwhile, earlier this month, a US man credited his “intuition” after winning not one, but six state lotteries for a total prize of over $2 million. Raymond Roberts Sr., won the $25,000 a year for life prizes in the December 14 drawing, which stated that he won the lotteries after he matched the first five numbers on each ticket.

Mr Raymond revealed that his major win was the result of a gut feeling. He told the lottery officials that his “intuition” led him to purchase multiple tickets which were all with the same numbers. His combination earned him more than $2 million before taxes.

“Biggest Pain In World”: Tributes Pour In After Death Of PM Modi’s Mother