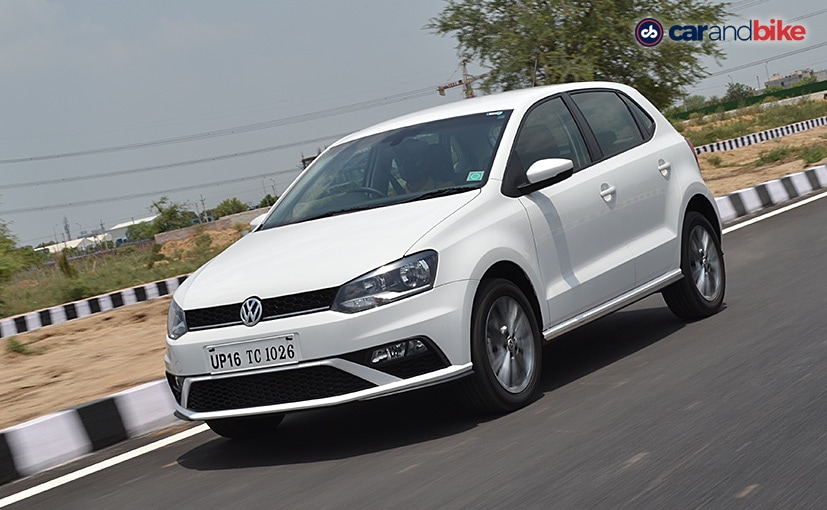 Despite being in the market for over ten years, the Volkswagen Polo continues to be a very capable hatchback. So, if you are considering it as your next purchase, here are five key highlights that you must know about the 2021 Volkswagen Polo.

The Volkswagen Polo is priced in India between Rs. 6.16 lakh and Rs. 10 lakh

The Volkswagen Polo is one of the more popular hatchbacks in the Indian market. Despite being in the market for over ten years, the car has received minimal updates over the years. Having said that, the Polo continues to be a very capable hatchback and a great option if performance and drivability is your major requirement over creature comforts like wireless charging or a sunroof. So, if you are considering it as your next purchase, here are five key highlights that you must know about the 2021 Volkswagen Polo. 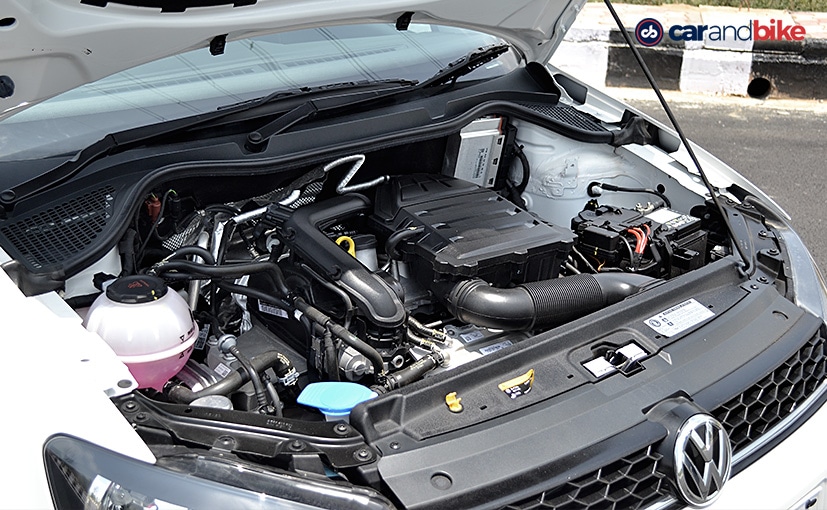 1. One of the biggest highlights of the existing Volkswagen Polo is the 1.0 TSI turbocharged three-cylinder petrol engine that’s tuned to make 108 bhp and 175 Nm of peak torque. And it’s one of the best 1.0-litre motors in the market right now. The car also gets a naturally aspirated 1.0-litre MPI engine that makes 75 bhp and 95 Nm torque. 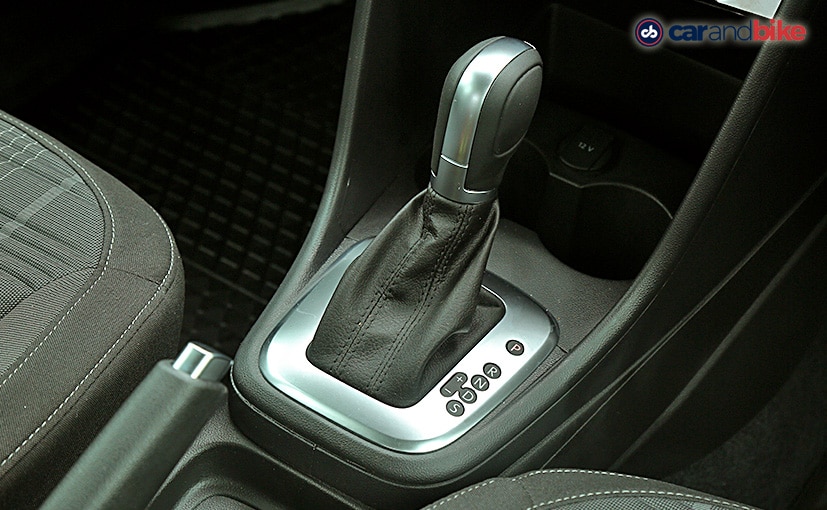 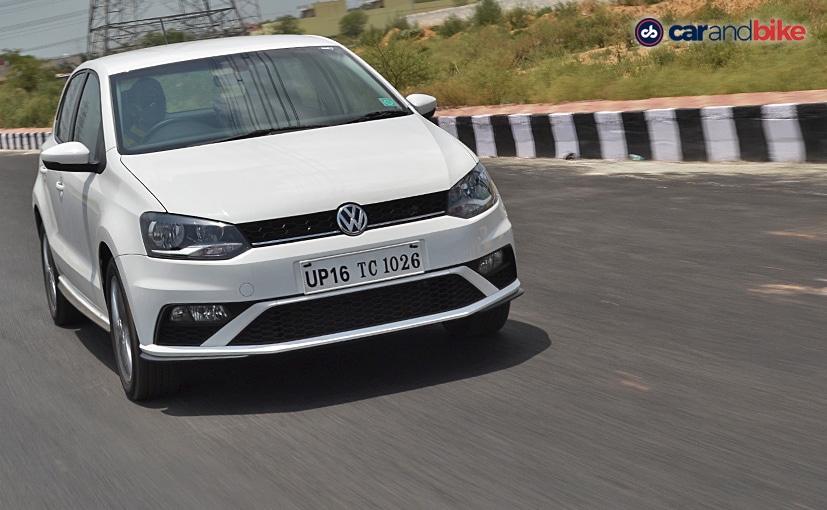 3. The Volkswagen Polo received an update in 2019, and except for a few elements, most of its design remains identical to the previous version. The updates, of course, included the new GTI-inspired grille, new front bumper with a wider airdam, among others, which add a sense of sportiness to the car. 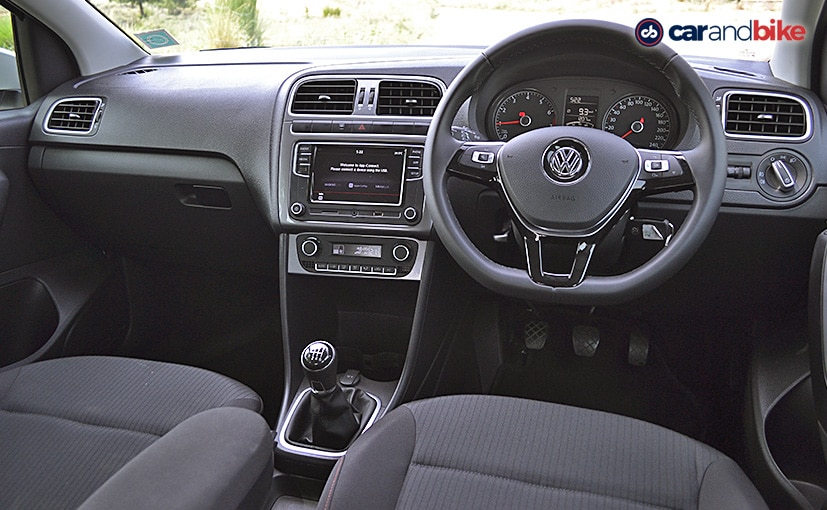 4. The cabin of the Polo is well built, however, the design and styling have remained unchanged. That said it gets all the important features like – a 6.5-inch touchscreen with Apple CarPlay and Android Auto, a leather-wrapped flat-bottom steering wheel, automatic climate control, a rear AC vent and so on. 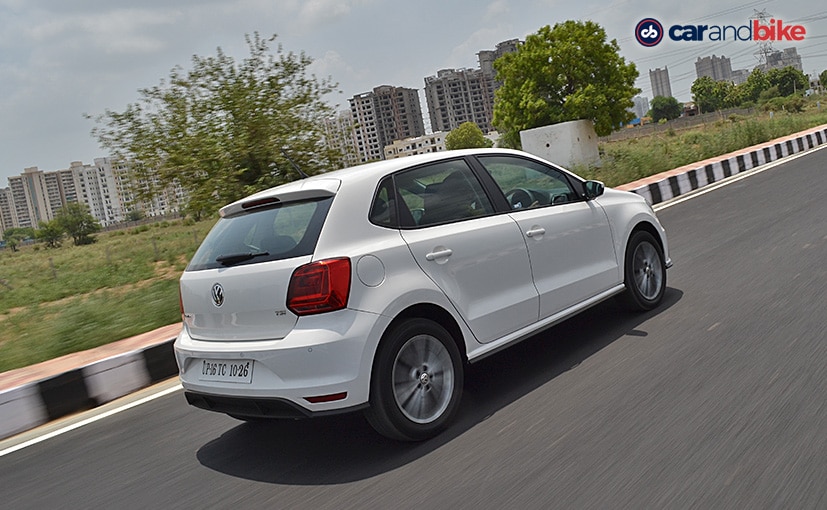