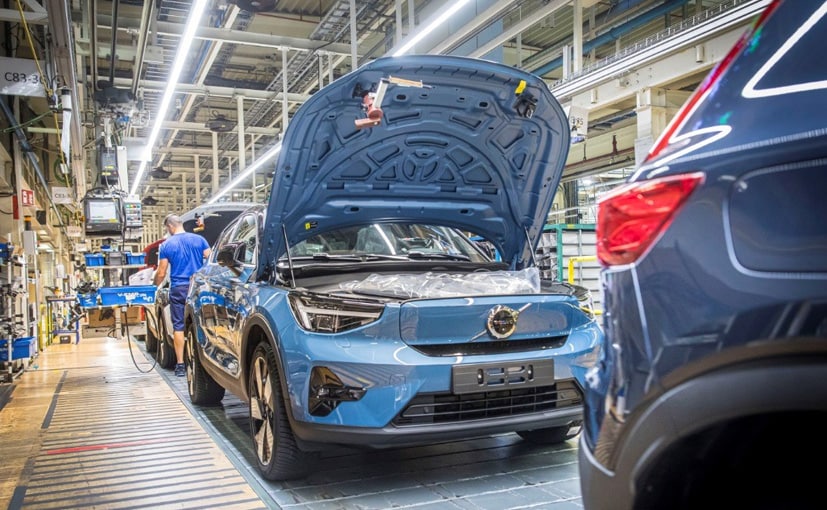 Volvo Cars said the two companies had now signed a binding agreement for the venture. The R&D centre, located in Gothenburg, will start operations next year.

Volvo Cars and battery maker Northvolt will open a joint research and development centre in Sweden as part of a 30 billion crown ($3.3 billion) investment, the carmaker said on Friday. In June, the Swedish companies announced plans for a joint venture to develop batteries for electric cars, including setting up a gigafactory for production and an R&D centre. Volvo Cars said the two had now signed a binding agreement for the venture. The R&D centre, located in Gothenburg, will start operations next year.

“Our partnership with Northvolt secures the supply of high-quality, sustainably-produced batteries for the next generation of pure electric Volvos,” Chief Executive Hakan Samuelsson said in a statement.

Volvo Cars, majority owned by China’s Geely Holding, aims to sell 50% pure electric cars by the middle of this decade and fully electric cars only by 2030. 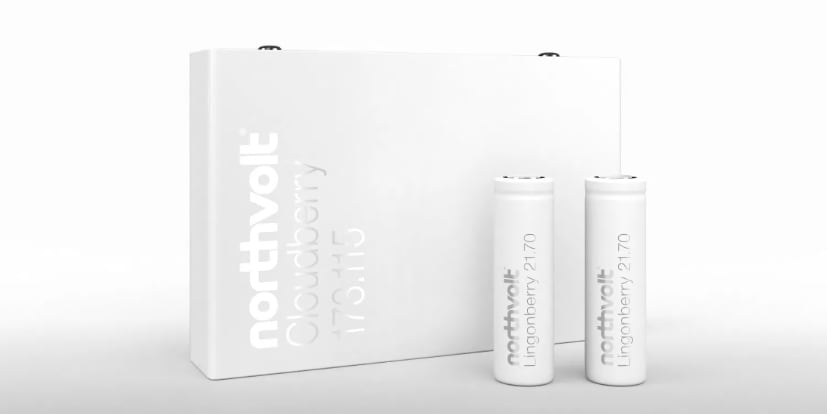 Northvolt, whose biggest shareholder is Volkswagen, said in October it planned to invest $750 million expanding its laboratory facility in Sweden.

The Gothenburg-based company added it expected to confirm a location in Europe for the new gigafactory, with potential annual capacity of up to 50 gigawatt hours (GWh), in early 2022.

Volvo’s initial public offering (IPO) on Oct. 29 was the biggest in Europe so far this year.

Northvolt, whose biggest shareholder is Volkswagen, said in October it planned to invest $750 million expanding its laboratory facility in Sweden.

The lithium-ion battery maker raised $2.75 billion in equity this year to expand capacity at its factory in northern Sweden, which is due to start production this month.

Aiming to take on Asian players such as CATL and LG Chem, it is aiming for a 20% market share in Europe by 2030. It has to date secured over $27 billion worth of contracts from customers including BMW, Scania, Volkswagen, Volvo Cars and Polestar.