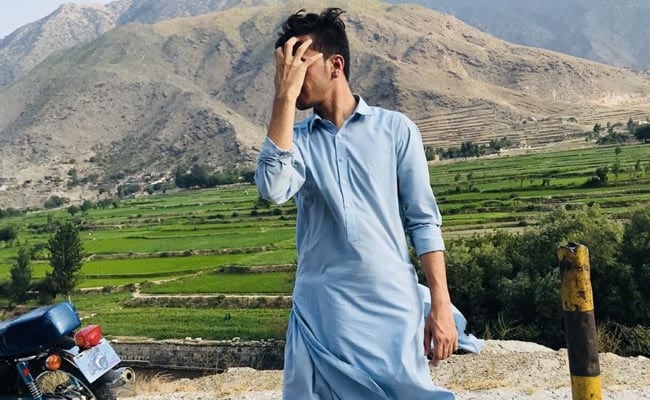 Afghan student living in India who belongs to the Kunar province in east Afghanistan.

For 25-year-old Farhan (name changed), an Afghan student who came to India in 2014 on a scholarship, life couldn’t be more “hopeless” since the Taliban took control of his country this month.

He visited his family briefly in July 2019 and has not been able to go back since, first due to the coronavirus pandemic and now due to the chaos after Afghanistan’s government and military collapsed before a lightning Taliban advance. “I feel hopeless,” he said.

Farhan, who belongs to the Kunar province in east Afghanistan, was born in a refugee camp a few years after the Soviet-Afghan war.

He recalled his childhood with his mother, father, five brothers and five sisters. Once he grew up, he was told he had a twin brother who died shortly after his birth in the refugee camp. His father is a businessman in the province while his mother is a homemaker.

Farhan secured a scholarship from the World Bank in 2014 after securing the second position in Kankor National exams in his province Kunar and an overall rank of 25 in Afghanistan. His dream was to get a better education outside Afghanistan, become more educated and return to his home country to help others and shared his knowledge.

He said he wanted to spread the message of peace, especially among the youth of Afghanistan. “I wanted to go back to my province and teach everyone that war was not the answer, we can also live peacefully.”

But memories of a war-torn country have been haunting him again since the Taliban entered the Kabul on August 15, leaving an administrative vacuum that has bolstered fears of a financial collapse and widespread hunger.

“I was packing my bags ready to fly to Kabul, when my roommate told me that the Taliban had assumed control of Kunar province… I was utterly shocked and immediately called my brother who confirmed the news. I didn’t know what to do. Here I was ready to meet my family after two long years,” he said. 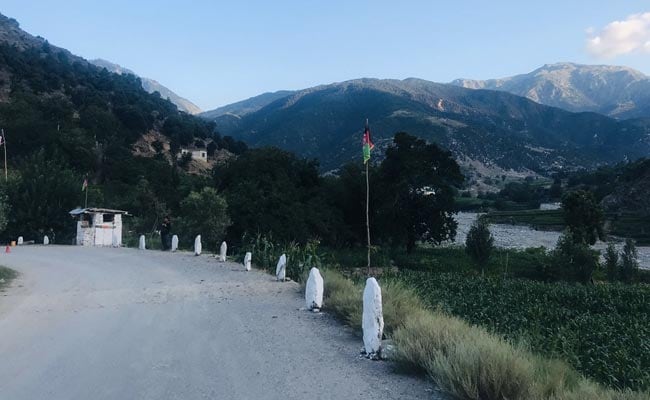 Farhan belongs to the Kunar province in east Afghanistan.

One of Farhan’s brothers, a logistical officer at a hospital in Kunar province, was taken into custody by the Taliban the night they took control of the area. “My brother, who typically returns home from work by 6 pm, was in the Taliban’s custody till midnight as they had entered the hospital asking for details from everyone. He was rescued by our relatives only after midnight.”

Thousands have fled Afghanistan since the Taliban takeover as many fear reprisals and a return to a harsh version of sharia (Islamic law) that the Taliban enforced when in power from 1996 to 2001, in particular the repression of women.

“My sisters together ran a small design boutique of traditional Afghan clothes… they will now never be able to pursue their love for apparel designing,” Farhan added.

It has been two weeks since the Taliban took control and “there are days when I have not been able to speak to my parents because of network issues,” he said.

“Earlier, every time we spoke, we would ask about each other’s health, our plans for the week and if we ate well. Today our conversations have become only about whether we are alive or dead. Whether we have managed to survive the day or not.”

Farhan also feels hopeless for another reason — he is among thousands of Afghan students in India whose futures are uncertain due to the prospect of their visas expiring soon and many of the visas being cancelled by India. They are waiting for some sort of a miracle, hoping that the centre will extend their student visas or scholarships.

On August 17, the centre had ordered the cancellation of all stamped visas for Afghan nationals and asked people to apply for e-visas to enter India. It also announced that previously issued visas to all Afghan nationals, who are presently not in India, stand invalidated with immediate effect.

Farhan said he has knocked the doors of Indian Council of Cultural Relations (ICCR) seeking a scholarship and the Foreigner’s Regional Registration Office (FRRO) for help with his visa which will expire soon, but has received no response from either.

“I am mentally disturbed. I recently completed my master’s program and I am a self-financed student. My visa has nearly expired. After several attempts to reach out to the ICCR to grant me a scholarship or finance me, there has been no response. I also visited the FRRO seeking help to extend my visa but there was no one to respond there too,” he added.

With banks in Afghanistan still shuttered two weeks after the fall of the city to the Taliban, Farhan said, “I know the situation in my motherland is very bad right now, but I want to go home. I know there are no flights right now, but I wish to go home. I have no money since banks are closed in the Afghanistan and my parents cannot support me. I cannot leave them in danger in the hands of Taliban. Please help me.”