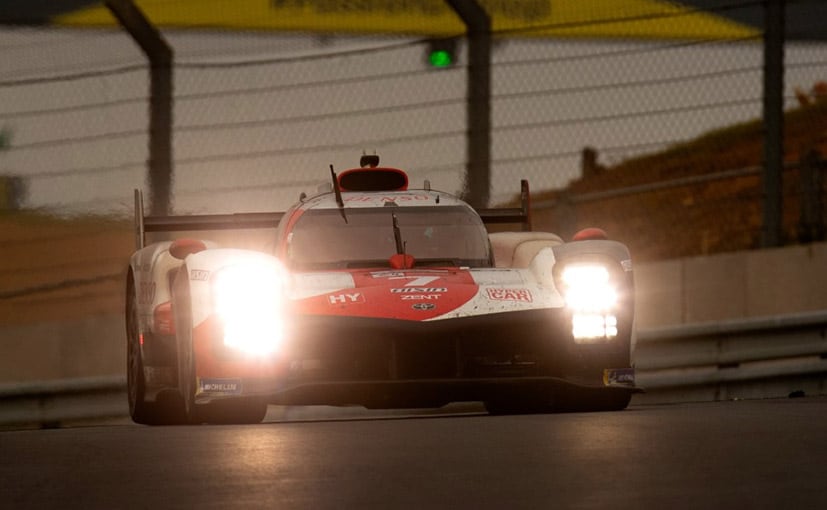 Toyota’s No. 7 GR010 Hybrid broke its jinx claiming its first victory at Le Mans 24 Hours, as the manufacturer claimed a 1-2 finish.

The No. 7 Toyota of Mike Conway, Kamui Kobayashi and Jose Maria Lopez finally secured its first victory in Le Mans 24 Hours breaking the jinx it gained over the years in the hypercar era. Meanwhile, Ferrari beat Corvette to take the victory in the GTE Pro category. The Toyota GR010 Hybrid was led by Conway at a wet start after Kobayashi put the car on pole position. This also marks Toyota’s fourth straight win at Le Mans 24 Hours.

The trio enjoyed a trouble-free through the 24 hour drive and controlled the lead over the No. 8 sister car of Sebastien Buemi, which saw delays at the start and remained within a lap’s distance. While Toyota remained concerned about hiccups during the run especially after several incidents through the night particularly in LMP2. Both the GR010 Hybrids turned out to be trouble-free in the end. The No. 8 car also dropped at few places in the night but Toyota managed to restore a 1-2 lead in the final hours. 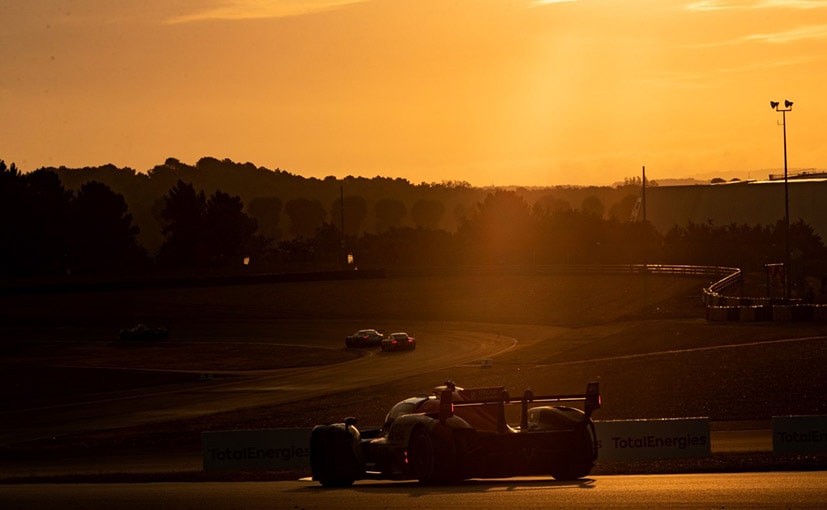 The No. 7 Toyota led the race early on despite s few hiccups through the night

Alpine claimed third in the A480-Gibson driven by Nicolas Lapierre, Andre Negrao and Matthieu Vaxiviere. The car ran last year too as the Rebellion R-13. Lapierre took second briefly but then lost it to the Toyota at Indianapolis. 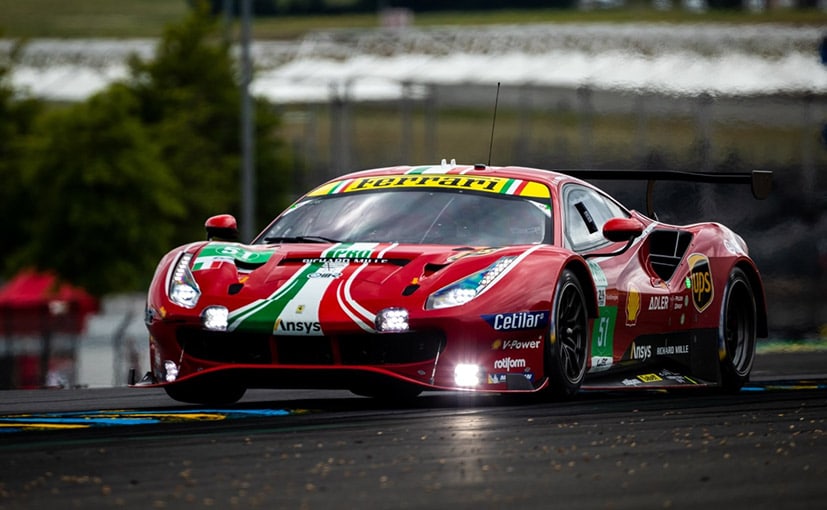