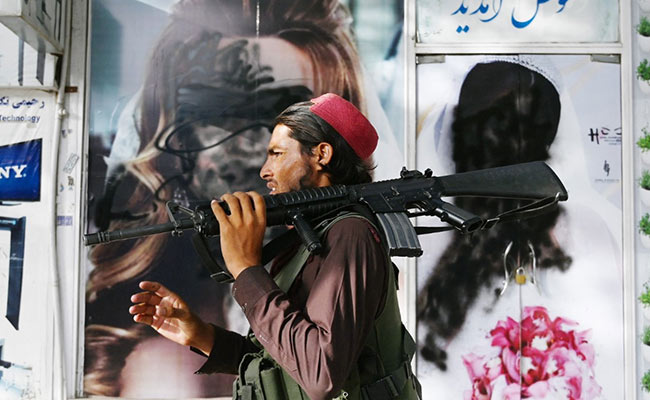 The statement called on Afghan parties to resolve their differences “peacefully”. (File)

The 57-member Organisation of Islamic Cooperation (OIC) pledged on Sunday to help achieve peace in Afghanistan and said its future leaders must guard against allowing the country to be used as a backyard for international terrorism.

The organisation urged “the future Afghan leadership” and the international community to work together to ensure that Afghanistan is never again used as a platform or safe haven for “terrorists”.

“Terrorist organizations are not allowed to have a foothold (in Afghanistan),” said a final communique, issued after the Saudi Arabia-based organisation held a special meeting called by Riyadh to discuss the situation in the war-torn country.

The body’s calls and decisions are mostly symbolic, but it shows mistrust towards the Taliban who took over Kabul last week, and how some Muslim countries are concerned about the new reality on the ground in Afghanistan.

The statement called on Afghan parties to resolve their differences “peacefully”.