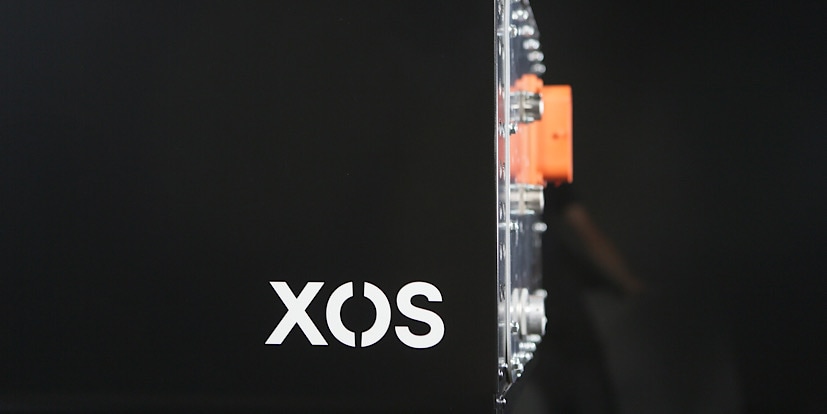 The Xos Lyra 30 is a 29.4 kWh battery while the Lyra 60 is a 61.8 kWh pack and they feature recirculated air cooling and a battery management system

The Lyra system promises 800 km of range on EVs

Xos has showcased a modular battery called the Lyra which can give electric cars 800 kilometers of range. This battery technology will be integrated into commercial vehicles on the Xos proprietary X-platform chassis. It will debut in two sizes that can be mixed and matched to suit the range of requirements of commercial vehicles. Xos specialises in making electrified Class 5 to Class 8 commercial vehicles.

Xos develops commercial vehicles on its own proprietary electric platform and it has already announced two non-highway electric vehicles such as forklifts as well as a mobile charging solution which will be called Xos Hub.

The Xos Lyra 30 is a 29.4 kWh battery while the Lyra 60 is a 61.8 kWh battery. These batteries feature recirculated air cooling and an independent battery management system for stackable modularity and improved reliability. The 30 offers 40 km of range while the 60 can offer 80 km of range. But when stacked they can house up to 10 battery systems together. 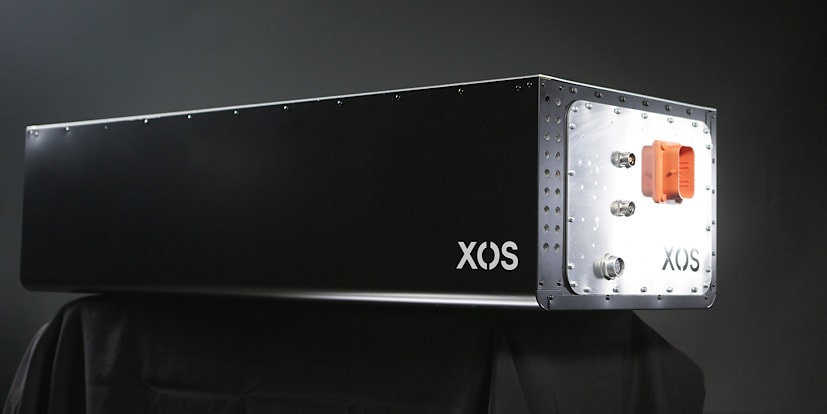 The new modular batteries can be stacked together

“This new series of battery systems builds on the proven durability and reliability of our previous battery systems that have been in commercial use since 2018, while delivering greater efficiency and modularity to meet a broad set of customer requirements. We have long been focused on manufacturing purpose-built batteries that can stand up to the rigors of commercial use. This next generation battery system represents a significant milestone on our journey of continuous improvement around our battery technology,” Xos said in a press release.