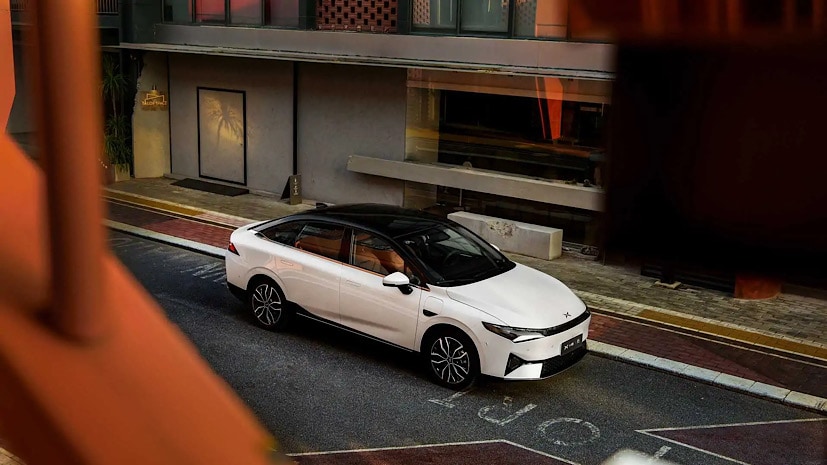 It also gets high tech autonomous and ADAS technology with a system that has 32 perception sensors.

XPeng has often been called the Tesla of China

XPeng which has been dubbed the Tesla of China has launched its latest EV, the P5 which is based on its first model, the P7. It features a 155 kW motor that packs upwards of 200 bhp and 310-newton meters of torque. The vehicle can achieve 100 kmph in 7.5 seconds which means it is not the fastest EV around but for its segment, it will get the job done. The top speed cranks out at 175 kmph. XPeng reveals that there is an all-wheel-drive variant of the car that’s technically possible but there are no plans for it so far. So far, the P5 is just offered in a front-wheel-drive avatar. What’s more interesting about this vehicle is the range. It is offered in 6 versions – 460G, 460E, 550G, 55OE, 550P and 600P with a choice of three battery packs that range between 55.9 kWh, 66.2 kWh and 71.4 kWh. 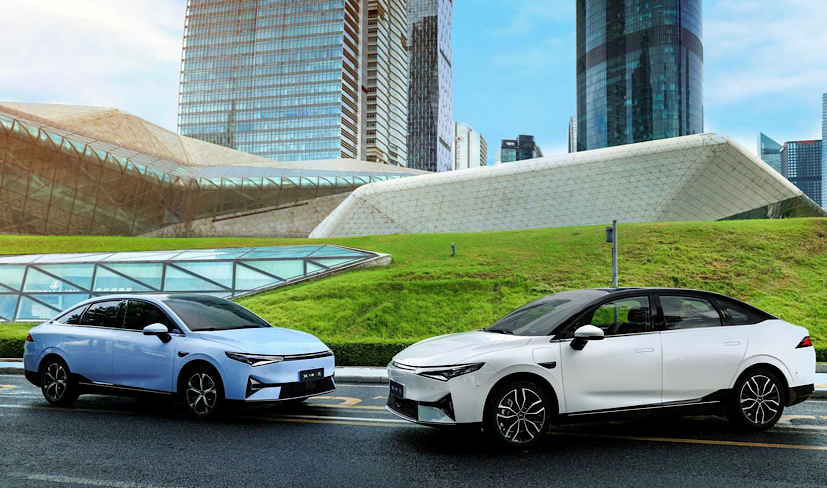 As per the Chinese regulator, the ranges offered are quite substantial between 460 km, 550 km and 600 km. It also takes just 40 minutes to charge from 30 to 80 per cent. Looks-wise, this car is based on the P7 from the front and back but the side profile of the vehicle is quite different. It looks and feels more like a 3-box sedan than a 4-door couple which one associates with the P7.

The P5 is also loaded with a lot of tech. It gets a sleep mode, a theatre mode, and even gets an optional fridge. The driver gets a high-resolution 12.3-inch virtual instrument cluster while there is a portrait style 15.6-inch vertically aligned infotainment screen as well. This system is also superior to the P7 which is the flagship car it sells right now. 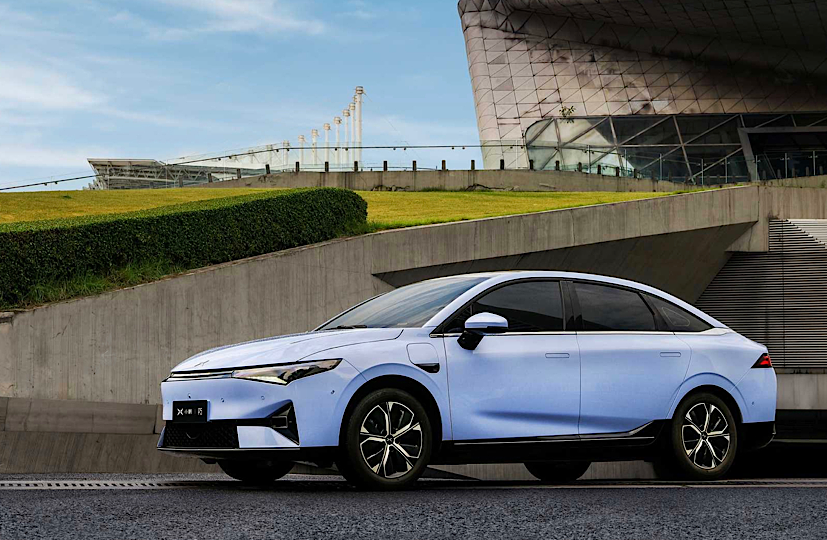 The P5 is smaller than the coupe like P7

It also gets high tech autonomous and ADAS technology with a system that has 32 perception sensors combining 2 LIDARs, 12 ultrasonic sensors, 12 high-resolution cameras, radars and an XPILOT system that recognises road users in vehicles, cyclists, pedestrians and potential road hazards regardless of exterior conditions and visibility levels.

The car starts at an approximate price of $24,500 and goes all the way up to $34,717. Within 53 hours of its debut, XPeng has racked up 10,000 pre-orders and it will also be launched in Norway as XPeng recently started selling its cars in the Nordic country.