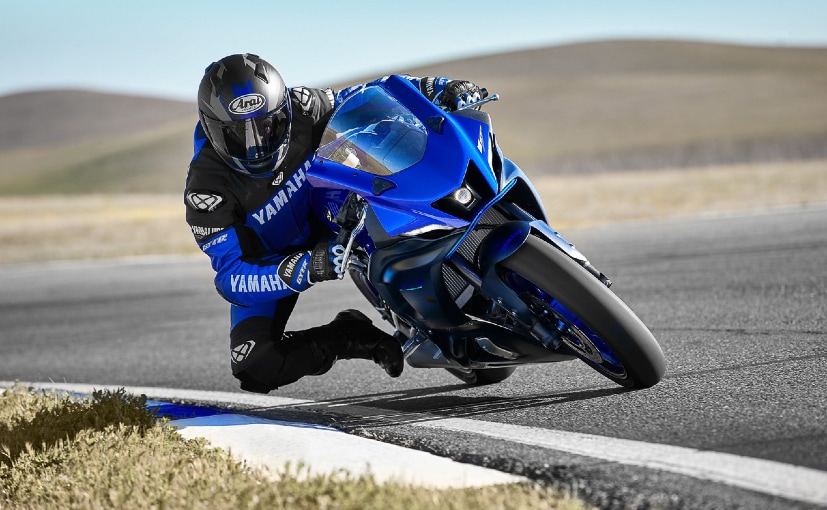 Yamaha has already revealed the new R7 for international markets 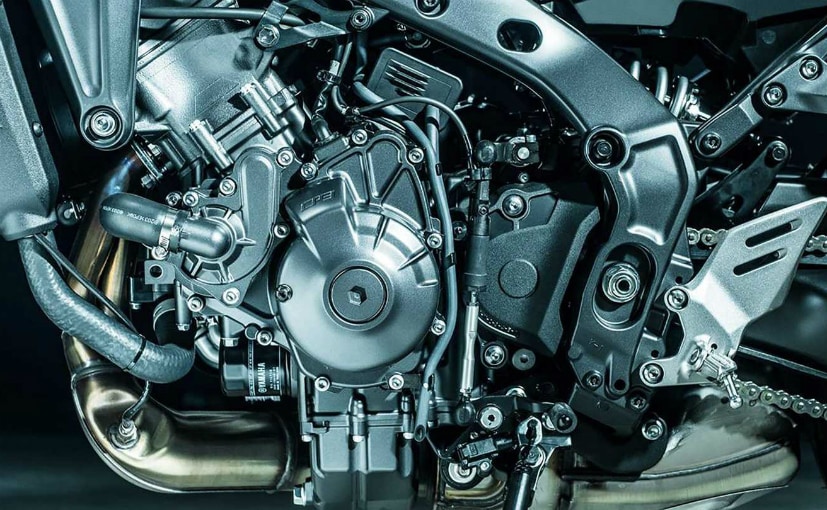 The R9 has been expected for sometime now, considering Yamaha already has the MT-09 and Tracer 9 sporting the 890 cc, three-cylinder engine. This same engine is likely to be used in the upcoming R9. While the entire range of R series models may not make it to production, what is important is the R2. Yamaha already has the R25 in some Asian markets, essentially, a smaller version of the R3. Considering the R2 name, it’s more likely to be a 200 cc motorcycle, which, if launched in India, will compete against the likes of the TVS Apache RTR 200 4V, Bajaj Pulsar NS200 and even the Honda Hornet 2.0. The R9, even if it’s introduced, may not make it to India at all.

But so far, these are just trademark filings. What we don’t know at this stage is any launch timeline, if at all, of the new R9 and R2. The 2021 EICMA show will be an interesting place to look out for any new announcements that Yamaha may make for future models, or even as concepts.