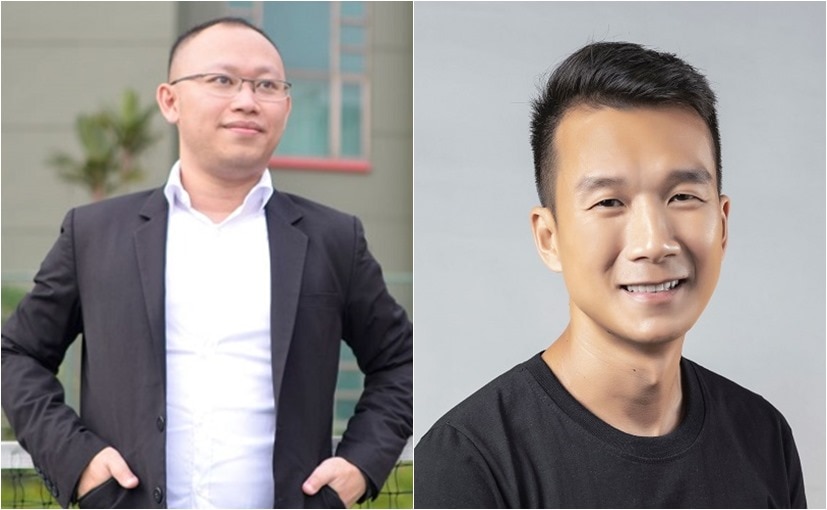 Bengaluru-based self-drive car rental company, Zoomcar, today announced officially enter two new international markets – Indonesia and Vietnam. It was just a month ago, in August 2021, that the company announced commencing operations in Egypt and the Philippines, and now, with the addition of the two Southeast Asian countries, Zoomcar has expanded its operations to five countries across the globe, including India. Leo Wibisono Arifin has been appointed as Vice President & Country Head in Indonesia, and Kiet Pham will be the Vice President & Country Head in Vietnam.

Commenting on Zoomcar’s international expansion and appointment of new country heads Greg Moran, CEO & Co-Founder Zoomcar said, “Indonesia and Vietnam have low levels of vehicle ownership but large, upwardly mobile populations creating a perfect opportunity for us to leverage. We are thrilled to welcome Leo and Kiet as our new country heads and look forward to benefiting from their experience of scaling up aggressively and building synergistic partnerships contributing to our growth in Indonesia and Vietnam.” 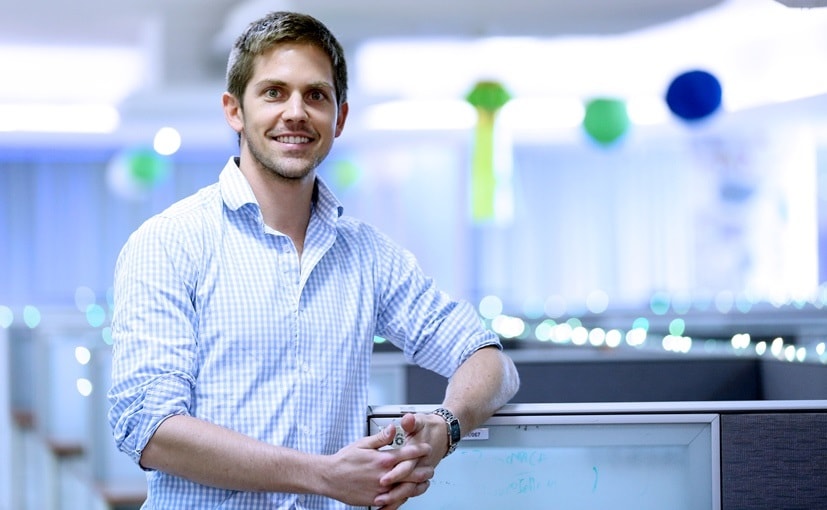 Before joining Zoomcar, Leo what the Head of Strategy at Indonesia’s tech giant, GOJEK. He has a proven track record in growing a multimillion-dollar cross-product P&L outside Jakarta, leading and building a high performing team that consists of less than 100 multidisciplinary professionals and leading company-wide major business turnaround, profitability improvement and growth initiatives. At the same time, Kiet Pham, who will be heading Zoomcar’s business operations in Vietnam, has previously held senior management positions in companies like GOJEK, OYO and Nielsen. 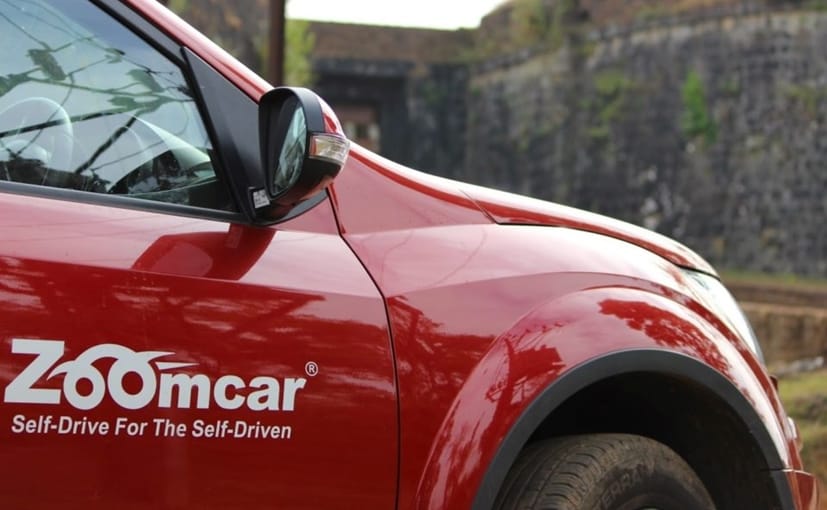 Zoomcar believes the expertise of Leo and Kiet will help establishing the company as the first-to-market car-sharing platform in Indonesia and Vietnam, respectively

Both Leo Wibisono Arifin and Kiet Pham come with over 10 years of experience, and have expertise in start-up management, which Zoomcar believes will be vital in establishing the company as the first-to-market car-sharing platform in Indonesia and Vietnam, respectively.